Home Disneyland Star Wars: Galaxy’s Edge at Disneyland Is Going to Be Out of... 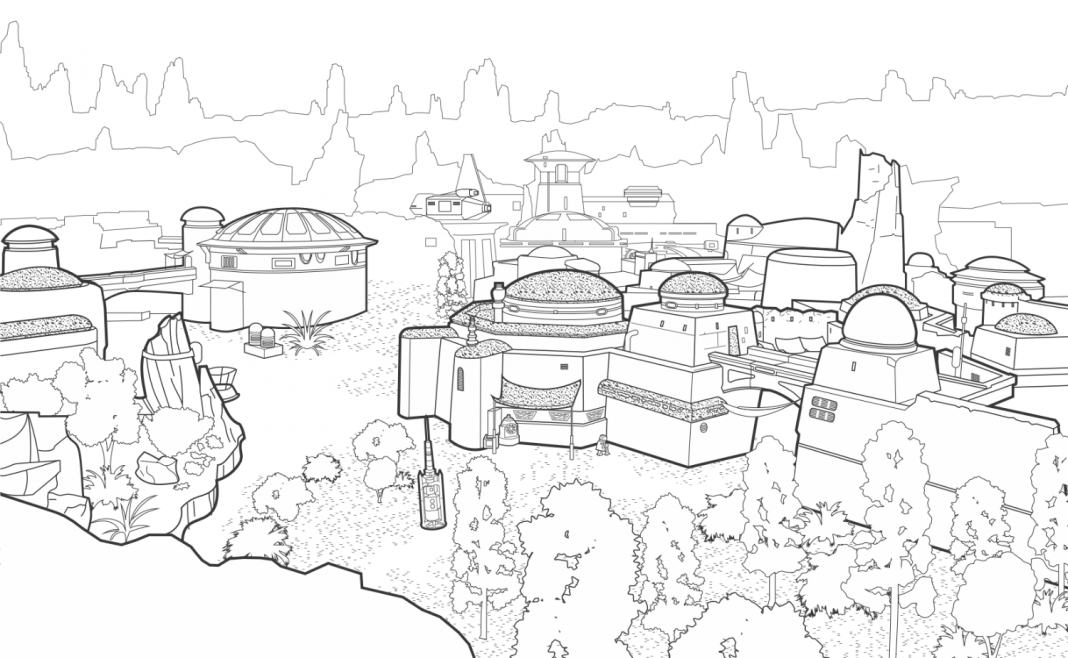 Six years after the Walt Disney Company purchased the rights to Star Wars from George Lucas, the Burbank media conglomerate is bringing the planet Batuu to life at Disneyland. More than 5,000 workers are transforming 14 acres of the park—stables, backstage areas, a big ole chunk of Frontierland—into Star Wars: Galaxy’s Edge (set to open this summer), focusing not only on the newly invented planet’s topography but also creating its history, sociology, and geography. With an estimated budget of more than $1 billion, it’s both the largest and most expensive land expansion in Disneyland’s 63-year history.

The elements that make up Batuu come from all over our own space rock: A fleet of life-size ships (including an X-Wing, a TIE fighter, and Han Solo’s Millennium Falcon) was fabricated in Asia; decor for cafés and markets was found in India; aged aircraft parts were taken from aviation graveyards in the California desert. The crew tracked down Return of the Jedi actor Kipsang Rotich in Kenya, and he reprised his role as Lando Calrissian’s copilot, Nien Nunb, in newly shot footage. Composer John Williams and the London Symphony Orchestra laid down an original soundtrack for the park.

The central village of Galaxy’s Edge, dubbed Black Spire Outpost, will be tucked into a forest of towering petrified trees and otherworldly geological formations, including 200,000 square feet of hand-carved rockwork. In terms of the good stuff—you know, the attractions—visitors can pilot Solo’s famous cruiser on Millennium Falcon: Smugglers Run, while Star Wars: Rise of the Resistance sends riders on a troop transport vehicle battling Imperial baddies.

Soak up the whole scene while sipping blue milk at Oga’s Cantina, the first place in Disneyland where the public can imbibe alcoholic beverages.