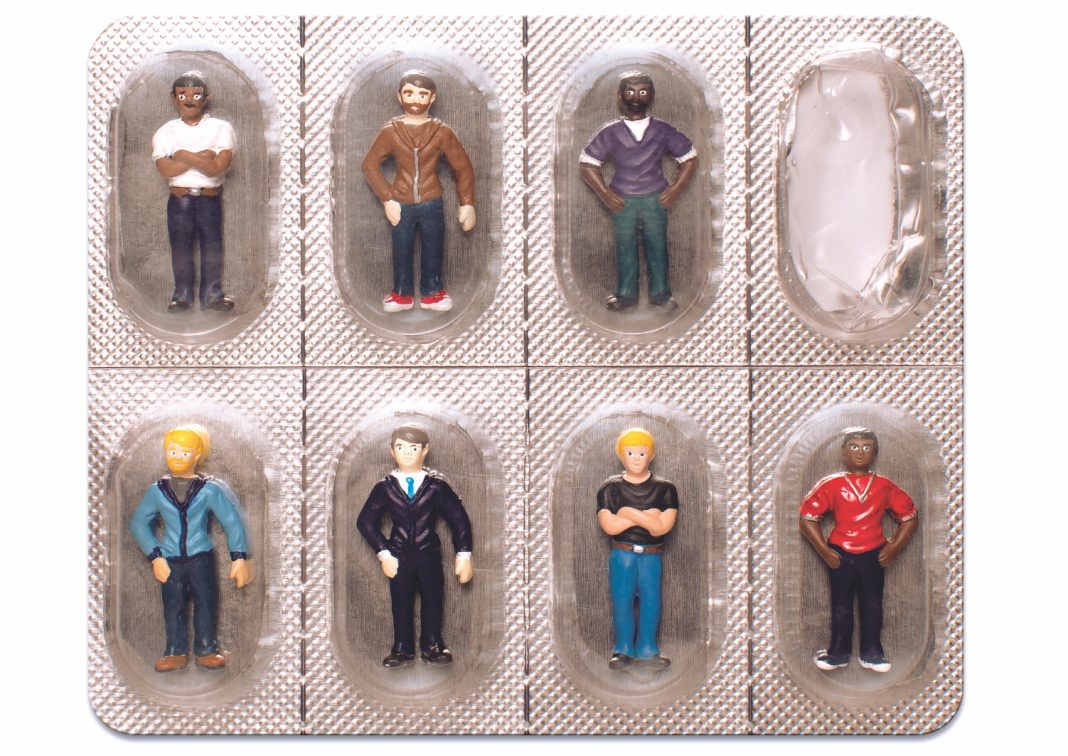 Talk about family money. According to Grand View Research, the global sperm market is valued at more than $3.5 billion and is expected to reach nearly $5 billion by 2025 thanks to improving reproductive technology and growing acceptance of same-sex marriage. In the U.S., there are around two dozen sperm banks, and the 42-year-old California Cryobank, whose headquarters is just northwest of the 405-10 interchange, dominates the industry. With about 550 sperm donors on offer at any given time, it’s the largest operation in the country, according to Scott Brown, the company’s VP of communications. (Denmark’s Cryos sperm bank claims it’s even bigger.)

California Cryobank says its donors are the cream of the cup. Less than 1 percent of the 20,000 men who apply to be donors each year are accepted. “It’s tougher to get into California Cryobank than it is Harvard or Stanford,” brags Brown. All donors are required to be college graduates or in college—conveniently the company has locations in New York; Palo Alto; and Cambridge, Massachusetts. “We try to always place the labs near strong universities,” says Brown, who notes that clients show a “slight bias” for donors with advanced degrees.

The cost per vial for all ID Disclosure donors. Anonymous and Open donors are priced slightly less at $855.

The cost for prospective parents to purchase an audio recording of a donor talking about his personal interests or buy a donor’s creative expressions, such as songs or poetry.

The company finds potential donors by advertising in university publications, and on Craigslist and Facebook. The application process takes several months and requires tests for sexually transmitted infections and 280 genetic conditions and a three-generation family medical history review for certain types of cancer, early onset heart disease, and psychological issues. “Health is a defining factor,” says Brown. The maximum age for donors is 38, but most are in their early or mid-20s.

Then there are more superficial qualities. “Donors over six feet tend to sell a little bit faster,” Brown says. There’s a minimum five-foot-eight height requirement, though that is sometimes waived for donors of certain ethnicities. Clients also show slight biases toward donors with light eyes, and brown hair is more popular than black. Parents-to-be can even search for donors based on celebs they resemble, from Alfred Molina to Zach Galifianakis. Surprisingly, Brown says that Jason Momoa of Aquaman fame is the most popular look-alike. Donors are required to submit pictures of themselves as children and “strongly” encouraged to submit adult pictures as well.

As of 2016, California Cryobank has required that all new donors be either “Open” or “ID Disclosure,” meaning that they agree to be anonymously contacted by adult offspring through the sperm bank or to have their name and contact information released directly to adult offspring on request. The company instituted this requirement as its client base shifted from heterosexual couples to lesbian couples and single mothers by choice, which now make up 80 percent of its business. “We are responding to the changing needs of our clients,” Brown says.

Number of times donors typically donate each week. They must wait 48 hours between donations and also abstain from sex during that period.

The number of vials, per planned child, that California Cryobank suggests clients purchase. “A lot of donors sell out,” says Brown, so those interested in multiple
children are advised to stock up.

Applicants also have to answer a six-question “personal essay” to reveal their deepest college boy thoughts. Topics include: Who would you have lunch with out of any person living or dead? What are you most proud of, and why? Who are you closest to in your family? One of California Cryobank’s most popular current donors answered: Emeril Lagasse; being independent and doing his own laundry and cleaning before he left for college (a mother’s dream!); and his Filipino mother, whom he fondly recalls cooking with.

RELATED: This Sperm Donor Didn’t Think Much About His Side Gig—Until 20-Plus Kids Surfaced