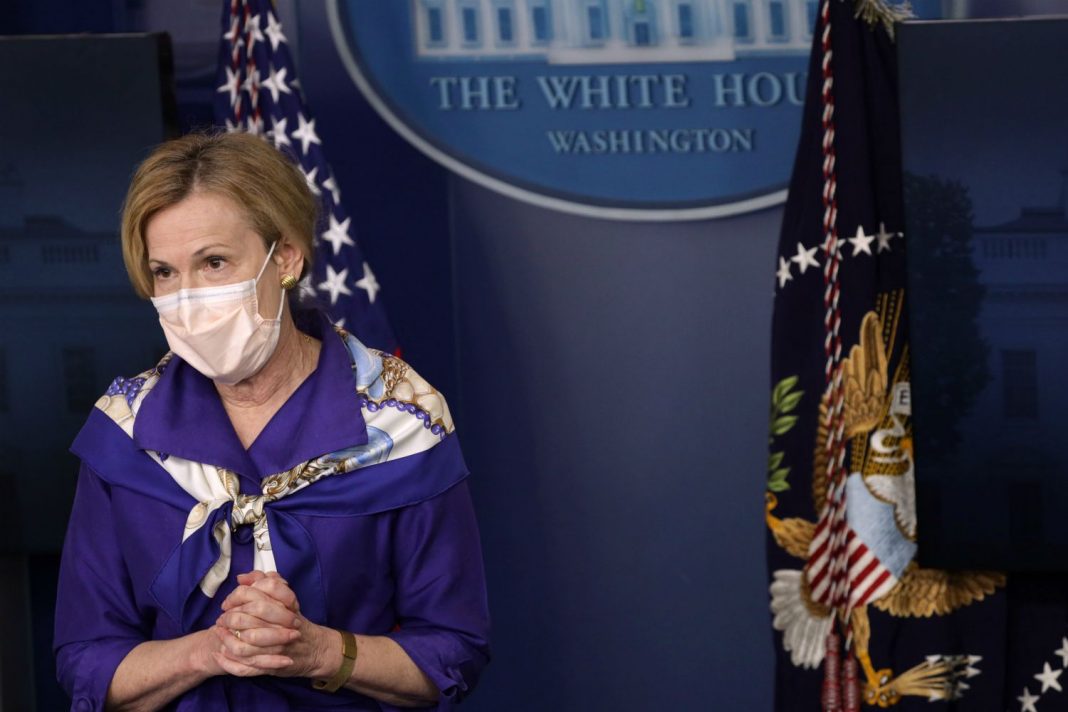 Concerned with the stubborn spread of the coronavirus in Los Angeles, Dr. Deborah Birx, the White House’s coronavirus response coordinator, announced Friday that she has requested the Centers for Disease Control and Prevention to look into why the region has been so slow in showing signs of recovery, the Los Angeles Times reports.

Birx identified L.A. as one of three areas where the persistent spread of the virus is particularly troubling, along with Washington, D.C., and Chicago, adding that experts don’t fully understand why these regions are struggling while other parts of the country are making significant progress in combating the disease.

Los Angeles County accounts for nearly half of California’s coronavirus deaths, with the county’s toll reaching 2,021 on Thursday, and 56 percent of the state’s nearly 90,000 confirmed infections, with 42,000 cases.

“This is a very sad milestone for us,” County Public Health Director Barbara Ferrer said when the death toll exceeded 2,000.

“I wish that we could speed things up,” she said. “The virus is still out there waiting for us to let our guard down.”

Although the average daily death toll has not lessened in weeks, there are some positive signs for Los Angeles. On Wednesday, for instance, the transmission rate in L.A. reached its lowest level since March.

“As a community, we’ve done this together, and this progress is a direct reflection of what all of you in your day-to-day lives have been able to accomplish,” Ferrer said, but also warned against the temptation to become less diligent as the summer officially gets underway.

“Through our recovery journey, as we’re all out of our homes more, it may become more difficult to slow the spread,” she said, “but it is far from impossible.”

RELATED: Los Angeles as We Knew It Is History. But Its Future Begins Today

Testing Did Not Reveal the Full-Scale Spread of COVID Across L.A.