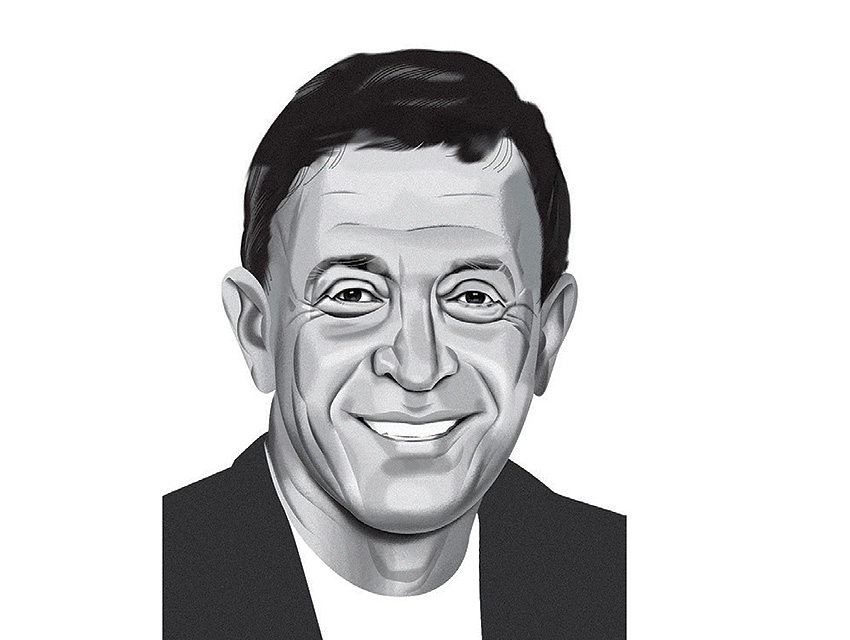 Occupation: Owner of the Laugh Factory comedy clubs.
Why he started offering free meals and a show on Thanksgiving and Christmas, a tradition that now feeds more than 2,500 people a year: “Some can’t afford to go home or they came to L.A. to make it in show business and found out they’re not as great as everyone said. When I came to this country, I didn’t want to return ashamed. The Mission treats people like they’re homeless. Here it’s like coming to a party. Some people who lined up 35 years ago now make millions a picture. That’s the hope.”
The reason it’s difficult to spot comedians who are struggling with depression, illness, and other hardships: “Someone always wants them to tell a joke. No matter what pain Robin Williams was going through, he always made other people laugh. Joan Rivers was the same. I call them ‘doctors of the soul.’ We’re like a drain—we take and never give back.”
How the 2007 death of comedian Richard Jeni inspired Masada to hire an in-house psychologist at the Laugh Factory: “Richard came to me the night before he killed himself. He said, ‘I want to tell you I love you.’ I said, ‘I love you, too. What’s wrong?’ He said, ‘Nothing.’ The next day I heard from his girlfriend. Getting help was the number one thing that came to me.”
Why forming a comedians’ guild is on his to-do list: “Comedians don’t have insurance. When they need an operation, I tell them to talk to the doctor and make a deal. I have to do something because nobody else is.”