Home Crime Someone Appears to Have Vandalized Bill Cosby’s Star on the Hollywood Walk... 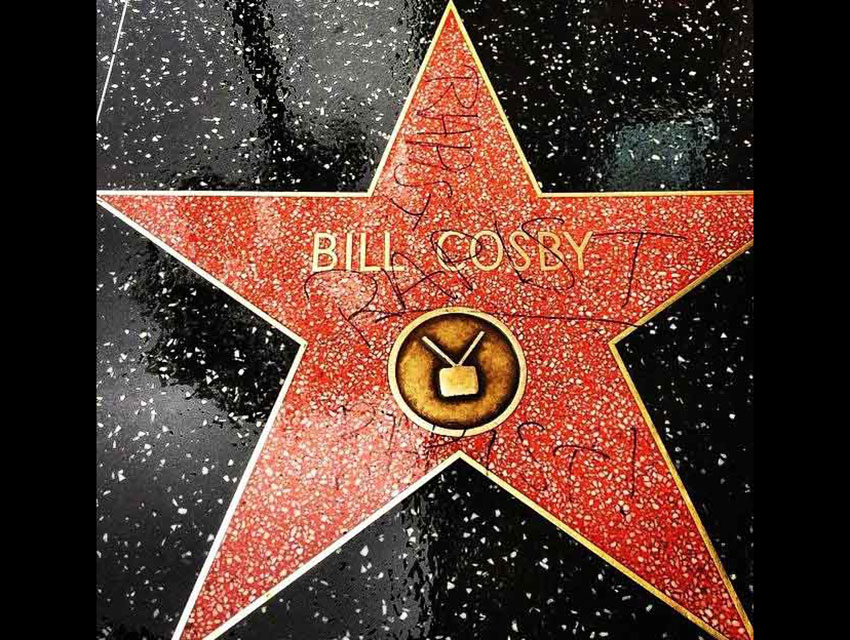 Bill Cosby’s star has fallen—into disrepair. A photograph obtained by Fox 26 appears to show the comedian’s Walk of Fame tribute with the word rapist scrawled over it several times. Earlier this week, L.A. attorney Gloria Allred demanded Cosby, who has been accused by numerous women of sexual assault, set $100 million into a fund for his alleged victims, among other requests—so no, the 77-year-old’s troubles aren’t going away.

The Boorish Billionaire vs. Lisa Bloom: Inside the Most Bizarre #MeToo Trial of the Year