Home Uncategorized So Far, Crime in L.A. Is Down 20 Percent This Year 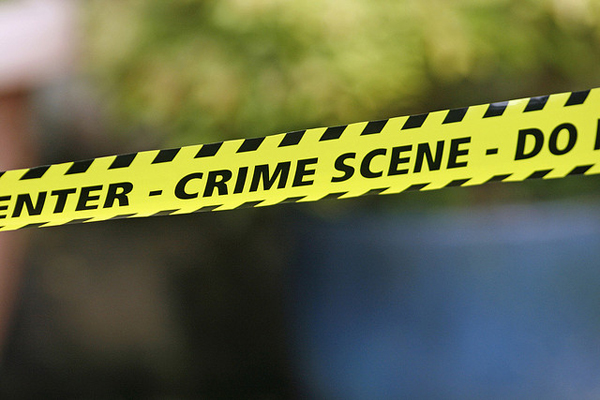 Newly released statistics from the LAPD show that both the overall crime rate and gang-related crime has decreased for the eighth consecutive year. As of 2012, L.A. had the lowest crime rate in the country for a city with more than two million people.

While last year saw a troubling spike in rape and homicide, statistics show both plunged in the first quarter of 2013. Homicides fell 29 percent and rape cases are down by nearly 42 percent.

In other LAPD-related news, county, city and private donors today announced procedures for the dispersal of the Christopher Dorner reward money. The filing period for claims of the reward starts today and ends April 19.

You can read the full crime report at LAPDonline.org.