Home Environment What the Hell Is that Terrible Smell? 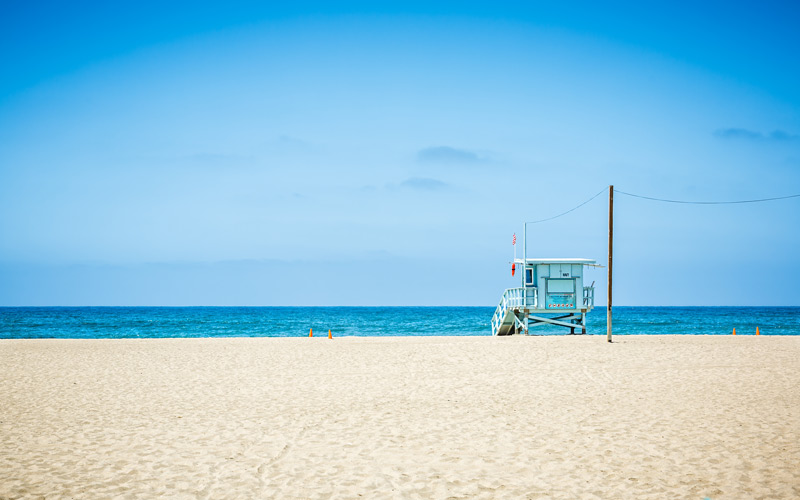 The algae bloom that produced a glimmering blue bioluminescence, which appeared to light up the surf at night and probably showed up at least a few times in your Instagram feed, has given way to a rust-colored red tide, which takes hold when the microorganisms die—and start to stink.

During last week’s hot spell, a rotten smell began wafting into open windows that was reminiscent of the stench on New York City streets during a summertime garbage strike. But it wasn’t caused by your sheltered-in-placed neighbors afraid to take their trash out. When the algae begins to die, bacteria breaks it down. It both emits a stench and sucks oxygen out of the water, which can create small “dead zones” for fish trapped in areas where they literally can’t breathe. Then the dead fish exacerbate the stink.

The red tide we’ve been experiencing stretches all the way from Mexico up the coast to Monterey. A lot of it had to do with this winter’s heavy rains, but Parker says climate change is also an issue: “The temperature changes in the water are linked to extreme events, not just red tides, dead zones, fish kills—but all kinds of things are in the ocean that are hard to see. When I look at this, I hear alarm bells.”

Great timing, right? Some L.A. County beaches are set to open—at least partially—this week. Parker believes that Santa Monica is now a week ahead of San Diego beaches in terms of the life-death cycle of algae, which means the algae will start to die off more rapidly by this weekend. This means fish will die off and decompose as well, causing another wave of “whew!” However, the algae, fortunately, doesn’t hurt any other species, like humans or animals.

In the meantime, hope you have incense, candles, and Glade handy.

RELATED: The History of Those Beautiful Jacaranda Trees in Bloom Around L.A.