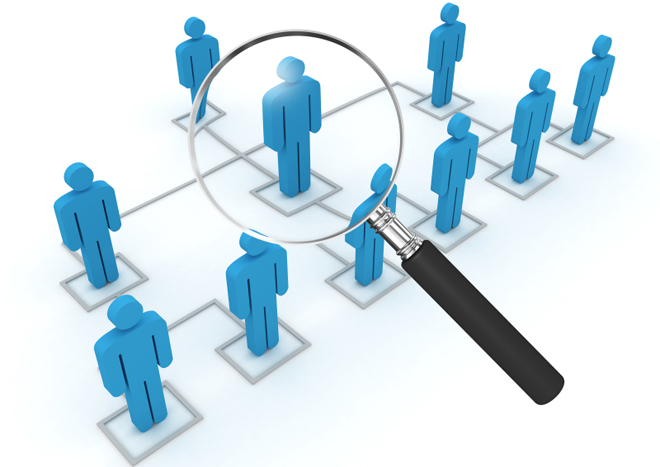 Huntington Beach-based Colleen Fitzpatrick is a noted forensic genealogist: That means she uses DNA analysis combined with sources such as family records and photographs to help identify unknown people. She’s worked on such high-profile cases as the “Unknown Child of the Titanic,” Amelia Earhart, and the “Arm in the Snow” case, which involved identifying remains from a 1948 plane crash in Alaska. Fitzpatrick tells us about the field and where it’s heading.

How much of your work is helping criminal cases?
I’d say there’s an increasing interest. People hear about the possibilities. Sometimes the magic works, sometimes it doesn’t.  Sometimes you can provide a lead. Recently there was a case where a little baby was killed many years ago, and [police] were pursuing Hispanic parents. But I was able to say that the baby was Caucasian. I can’t solve anything; I can just provide a lead. Law enforcement really deserves the credit for what they do.

What are some Los Angeles cases you’ve been involved in or would like to be involved in?
I want to be involved in all of them! In a marginal way I helped with the Grim Sleeper. I was able to tell them he was African-American.  I don’t want to emphasize my role because law enforcement did a magnificent job on that case catching him. But I was able to give them the flavor of the DNA, which part of the country his ancestors came from.

At what point in a case does a detective typically reach out to you for assistance?
When they’re looking for new ideas, they’ll ask me, Can DNA help?  What can we do? Sometimes these cases are 20, 30 years old. In what I do there’s no database with an automatic match. I’m working with a printout or a PDF. You have to sit down and [look at] it. It’s intuition, insight. You gotta think, Well there’s no match this way—let’s try something else.

Let’s say I see a DNA match with an unusual last name, and it’s based in Poughkeepsie or Florida. You can’t say the unidentified subject came from there, but you can say he has roots there. That’s a lead, and that’s what I provide.  I think [the science] will develop even more in the future. People will see it as a more useful tool as we go on.