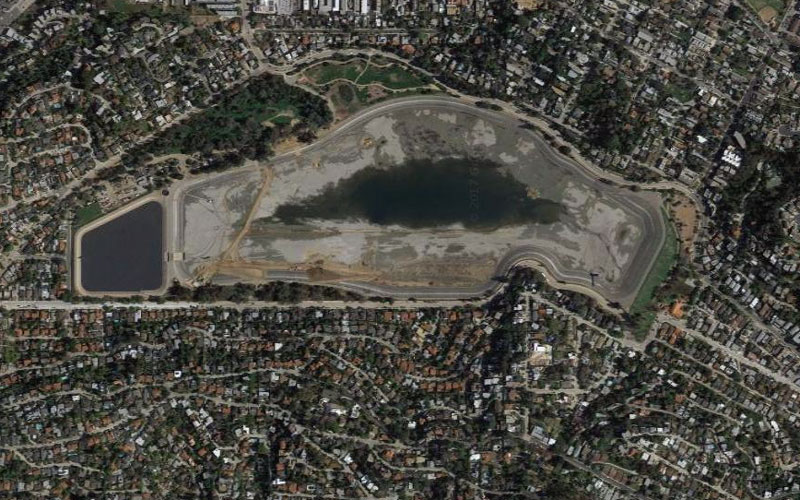 Silver Lake Reservoir will soon get back to being an actual reservoir instead of an unsightly concrete basin. Water will begin pouring into the empty reservoir mid-April, the Los Angeles Department of Water and Power has announced, and it should be full sometime in June. The decision to refill so quickly (it was previously planned to take a full year) is a response to the insane snowpack levels in the Eastern Sierra, which provide water to the Southland through the L.A. Aqueduct.

The reservoir’s revival is cause for celebration for anyone with a penchant for jogging in Silver Lake, as well as those with hopes to turn the surrounding area into a lush, picnic-friendly park.

How to Get Through a Heat Wave During Quarantine