Home News & Politics Worried About a Signature Mismatch on Your Ballot? Here’s What You Need... 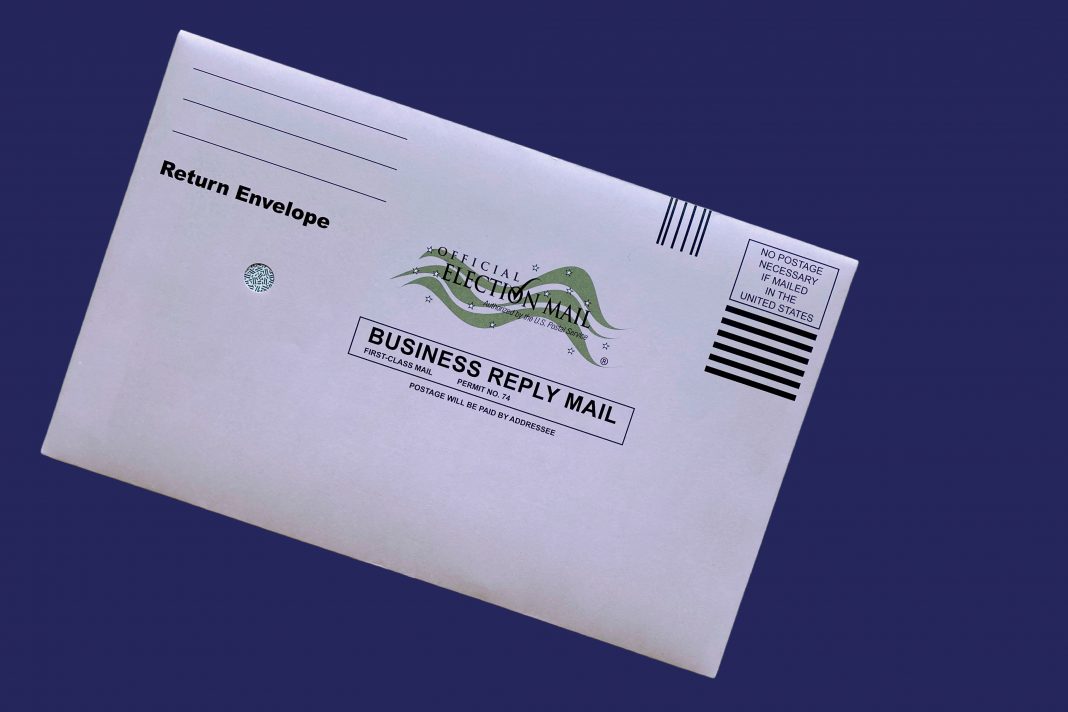 Photo by Tiffany Tertipes on Unsplash

Many, many Californians planning to cast their votes through the mail or ballot drop-off. While that is a safe and reliable option, some have sounded alarms that election officials might throw out ballots if the way the voter signed doesn’t match the signature they have on file.

The way we sign our names can change over time, due to injury or physical impairment, the character set of our native language, or even just by how quickly and thoughtfully we do it–and there can be major differences between signatures captured via electronic signature pads versus with the old fashioned ink pen required for a ballot.

“The comparison of a signature shall begin with the basic presumption that the signature on the petition or ballot envelope is the voter’s signature. Exact matches are not required for an elections official to confirm a valid signature,” the emergency regulations state. “Only a signature possessing multiple, significant, and obvious differing characteristics with all signatures in the voter’s registration record will be subject to additional review by the elections official.”

Historically, enforcement of signature matches has varied from county to county, with local officials instituting their own standards and training, which can create additional confusion, even under the new statewide guidelines. During the March 2020 primary, 267 of the 1.1 million mail-in votes cast in Los Angeles County were marked as signature mismatches. In San Mateo County, less than 200,000 mail-in ballots were submitted and 1,169 were rejected, according to the San Francisco Chronicle.

In the event that officials think your signature is deemed a mismatch, you will have the opportunity to correct the issue. Since a 2018 court ruling in a lawsuit brought by the ACLU against the state of California, election officials are now obligated to send “cure notices” to voters at risk of being tossed over signature issues. These notices, sent by mail, phone, and email, give the voter the opportunity to affirm their identity and signature, and thus have their ballot restored.

Results of the cure notice system have so far been mixed, with only a fraction of voters who receive the notices ultimately responding and correcting the issue, but with the large pool of voters in a presidential general election, and more voters aware of the importance of carefully watching their ballot status, response rates may increase.

As for what signature your ballot will be matched to, it might be coming from a couple of different places. If you registered to vote online, it is most likely your registration will be linked to the signature you have on file with the DMV. If you used a paper voter registration application, that will likely be the signature relied upon for your match.