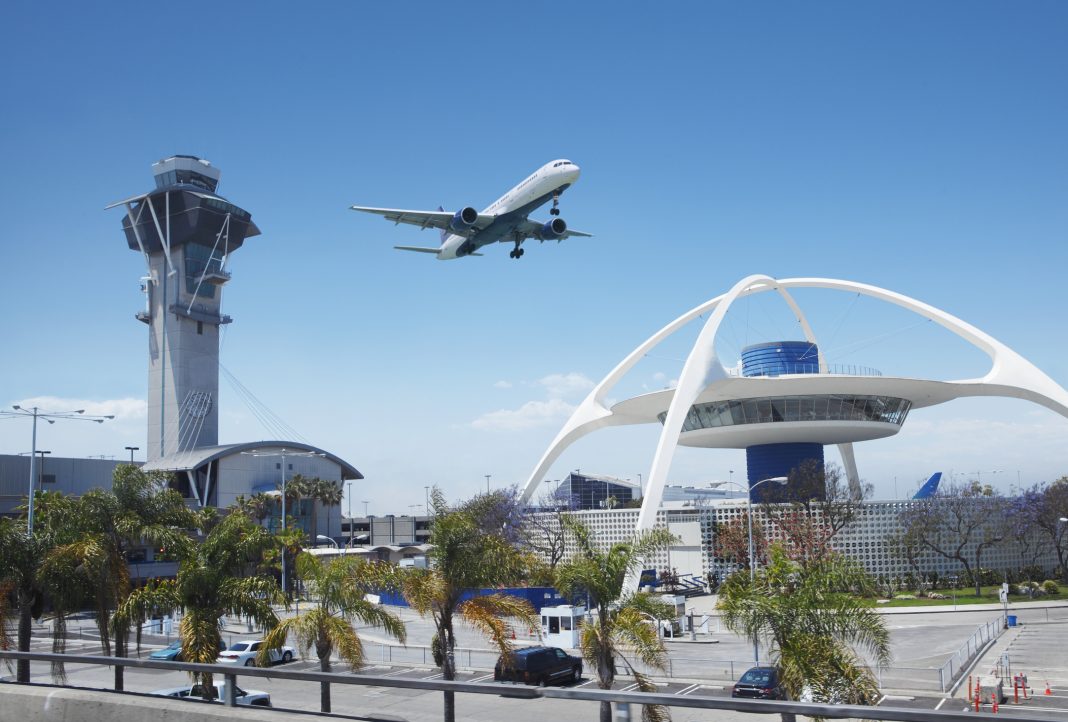 Many factors went into today’s decision by the Trump administration to agree to a plan that would restore federal government operations, but it may have been a slowdown of air travel infrastructure that was the final straw.

Air traffic controllers, pilots, and flight attendants had warned that, as the shutdown continued, passenger safety would be in jeopardy. By this morning, so many air traffic controllers across the country were calling out sick that delays began to cascade, and planes were unable to land at New York’s busy LaGuardia Airport. Flights from LAX to New York were averaging delays of one to two hours and local authorities recommended travelers prepare for increased security wait times and other difficulties.

“We’ve been here since day one of the furloughs and the shutdown, providing a service for the national airspace system, uninterrupted, out of sight, out of mind,” Cisneros said. “We want everything to run seamless.”

But as federal workers braced for another missed paycheck with rent and bills on the horizon, that became untenable. Members of Cisneros’s union were calling out sick to take on other jobs, even delivering pizzas to make ends meet, and concerns about safety and security continued to grow.

“Due to the shutdown, air traffic controllers, transportation security officers, safety inspectors, air marshals, federal law enforcement officers, FBI agents, and many other critical workers have been working without pay for over a month,” reads a joint statement released by National Air Traffic Controllers Association, Air Line Pilots Association, and Association of Flight Attendants released this week. “Staffing in our air traffic control facilities is already at a 30-year low and controllers are only able to maintain the system’s efficiency and capacity by working overtime, including 10-hour days and six-day work weeks at many of our nation’s busiest facilities.”

Cisneros also raised concerns about the long-term impacts on hiring and retaining new workers, and the fate of an upgrade to our national air travel infrastructure, which is moving toward a modern satellite-based system.

“Every time we have a shutdown, that project is stalled,” he said. “There’s hundreds if not thousands of people working on this that are not able to keep this project going.”

Reopening the federal government will have effects across the region, from housing to food inspection to the upkeep of National Parks. It may also mean President Trump can stage his State of the Union in Nancy Pelosi’s House Chamber after all. But all the relief may be short-lived.

“If we don’t get a fair deal from Congress, the government will either shut down on February 15 again, or I will use the powers afforded to me under the laws and the Constitution of the United States to address this emergency,” the President said from the White House Rose Garden today. The powers he’s referring to being a plan to declare a national emergency and allocate some $7 billion to border wall construction without Congressional approval.