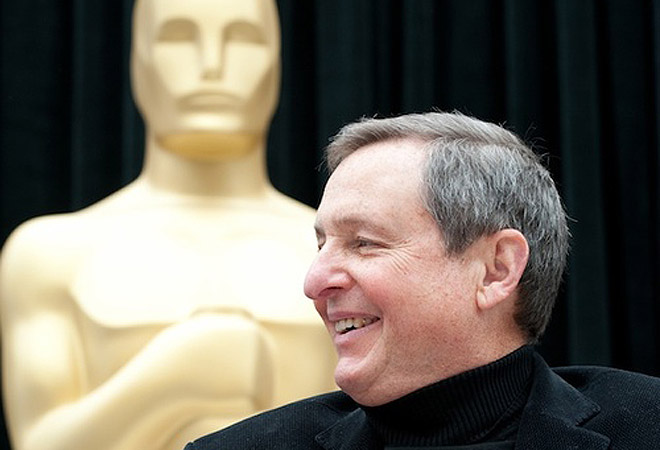 Today, Mayor Eric Garcetti anointed ex-AMPAS chief Tom Sherak as L.A.’s official Film Czar (for the unremarkable salary of $1 per year). In a July interview with The Hollywood Reporter, the newly minted mayor called L.A.’s unchecked film and television production a civic “emergency,” revealing his desire to hire a Film Czar—someone to oversee the city’s film policies—within his first 100 days in office. Naturally, his idea got us thinking: how many other types of Czars could Los Angeles benefit from having? In our September issue, we came up with seven more gurus Garcetti should consider putting on the payroll: