Home Art A Secret Collector’s Obsession with Disneyland is Behind This Month’s Most Mysterious... 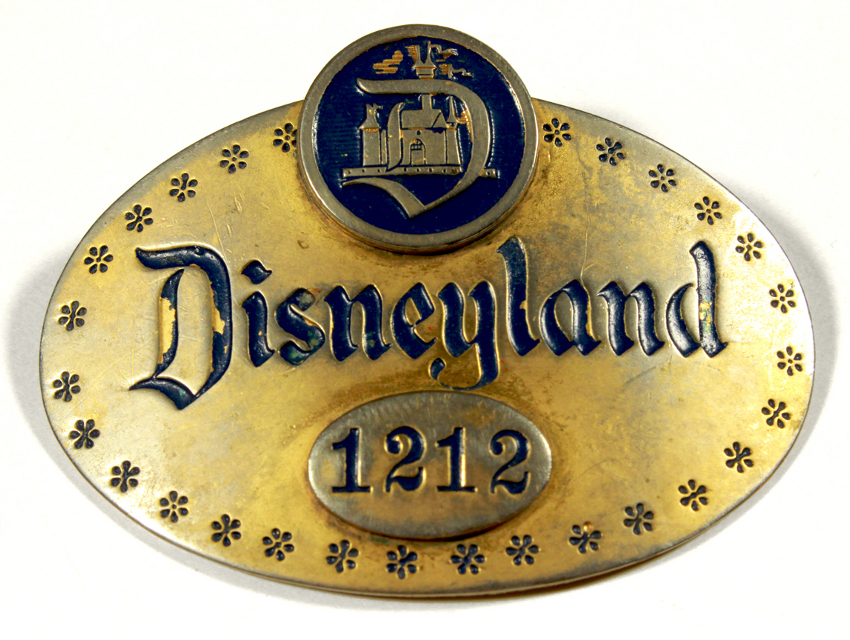 We’re just days from the opening for “The Story of Disneyland,” an expansive collection of amusement park memorabilia dating from the 1950s and stretching into the ’80s when Disney was building attractions around the world. The items, numbering more than 1,000, will be on public display at Sherman Oaks’ Van Eaton Galleries starting on Saturday, before all the ephemera is auctioned to Disney-heads on February 28 and March 1.

The inner child squeals a little when hearing about the collection, which includes an early concept for Tomorrowland, created years before Disneyland’s 1955 opening in Anaheim, a “Pinocchio” character head from the 60s, an original tiki bird, a cigar store Indian that adorned Frontierland a half-century ago, a skeleton prop from Pirates of the Caribbean, a doll from It’s a Small World, a monorail panel, Michael Jackson artwork from the Caption Eo ride, and even a house from Storybookland Village.

The donor is remaining anonymous for now, adding an element of mystery to “The Story of Disneyland,” but we managed to squeeze a bit of intel from Mike Van Eaton, the collection’s curator: “[The donor] is from California. He does not have a relationship with Disney, but he does have a personal relationship with the Disneyland theme park, as many of us do. I think it was his fascination with the history of the park, its place in popular culture and its creators that really got this collection going.”

Van Eaton emphasizes the wide-ranging nature of the items and how they extend to all parts of the park. His favorite items are not the ride props, signs, or other obvious choices, though.

“I really like the odd memorabilia,” Van Eaton tells us. “A popcorn box from 1955, shopping bags, the toys sold on Main Street, even ashtrays and cigarette lighters. However, my favorite pieces are the collections of amateur photos [the donor] amassed. They are fascinating, kitschy, absolutely wonderful peeks into what the theme park is really all about—the guests.”

At the auction, bags and toys can likely be snapped up for about 50 bucks, while the Tomorrowland concept from Disney designer Bruce Bushman will probably go for tens of thousands, as will a miniature pot belly stove constructed and hand-painted by Walt. The most coveted piece at the auction may be a park guidebook signed by Walt on opening day. But “there is something for everyone here,” Eaton says. “Every taste, every budget, just one common thread—Disneyland.”