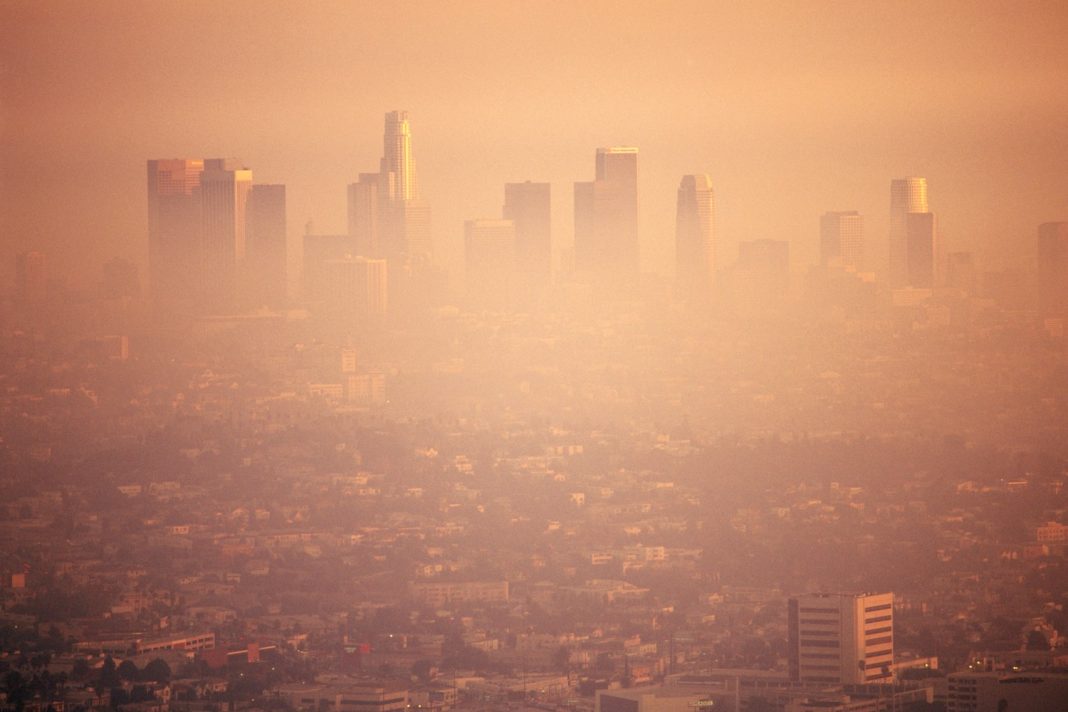 The conservative post-Trump Supreme Court flexed its muscles again Thursday, ruling in a 6-3 blow to people who enjoy earth that the Environmental Protection Agency does not have the authority to direct a nationwide move away from coal burning power plants to cleaner sources.

Writing in the majority opinion, Chief Justice John Roberts concluded that “capping carbon dioxide emissions at a level that will force a nationwide transition away from the use of coal to generate electricity may be a sensible “solution to the crisis of the day” [but] a decision of such magnitude and consequence rests with Congress itself, or an agency acting pursuant to a clear delegation from that representative body.”

While most Supreme Court cases tackle the constitutionality of existing laws, this case, West Virginia v. EPA, was brought by Republican state attorneys general and coal plants in hopes of preempting future implementation of the Obama-era Clean Air Act.

The Clean Air Act never did go into effect, however—first repealed by the Trump EPA, then, according to the Brennan Center for Justice, after the repeal was overturned in a D.C. district court, the EPA “informed the appeals court that it did not intend to rein­state the Obama plan, in large part because market forces had already incentiv­ized power plants to satisfy the regu­la­tion’s emis­sions targets.”

Prior to the court’s ruling, the New York Times reported that the “Republican plaintiffs share many of the same donors behind efforts to nominate and confirm five of the Republicans on the bench—John G. Roberts, Samuel A. Alito Jr., Neil M. Gorsuch, Brett M. Kavanaugh and Amy Coney Barrett.”

Writing in the dissenting opinion, Justice Elena Kagan hinted at this partisanship, stating that the “current Court is textualist only when being so suits it. When that method would frustrate broader goals, special canons like the ‘major questions doctrine’ magically appear as get-out-of-text-free cards. Today, one of those broader goals makes itself clear: Prevent agencies from doing important work, even though that is what Congress directed.”

As pointed out in Drilled News, climate advocates might take solace in the fact that the opinion leaves section 115 of the Clean Air Act relatively untouched. Under section 115, the EPA would be able to implement policy based on the findings of international agencies, such as the Intergovernmental Panel on Climate Change.

“As a public health agency, EPA’s number one responsibility is to protect people’s health, especially those who are on the front lines of environmental pollution. Make no mistake: we will never waver from that responsibility.”

Regan continued, “While I am deeply disappointed by the Supreme Court’s decision, we are committed to using the full scope of EPA’s authorities to protect communities and reduce the pollution that is driving climate change. We will move forward to provide certainty and transparency for the energy sector, which will support the industry’s ongoing efforts to grow our clean energy economy.”