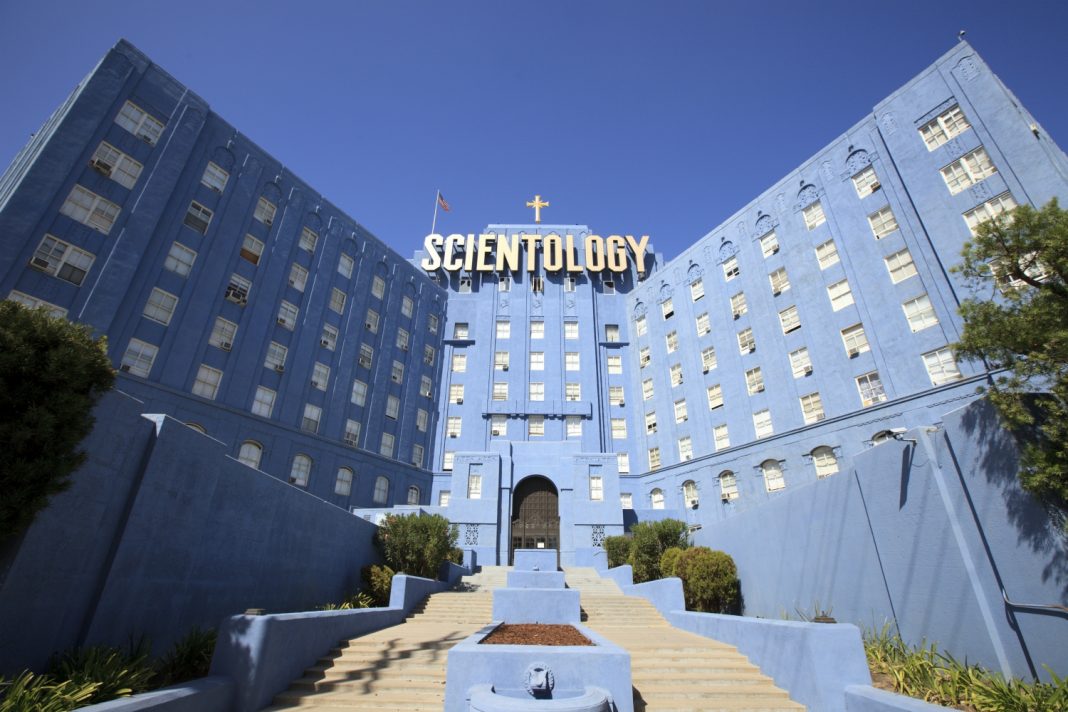 Scientology, the religion that’s got everything from space warlords to brain audits and Tom Cruise, now has your tax money too. According to federal data released earlier this month, the Trump administration awarded the tax-exempt, celebrity megachurch Paycheck Protection Program loans of up to $350,000 for its sites in New York, Florida, and Washington D.C., even though the PPP funds were meant to help small businesses weather the coronavirus pandemic, the Daily Beast Reports.

The church reportedly claims that the disaster funds will go toward the support of 137 employees, but critics of Scientology point out that the religion’s various projects are almost entirely carried out by unpaid “volunteers” purely for the love of L. Ron…or something. The loudest voices among these whistleblowers are those of ex-Scientologist Leah Remini and former church spokesman Mike Rinder.

“It’s insane,” Remini tells the Daily Beast. “Mike and I have tried to meet many times with the IRS, and the IRS knows what they’ve done. They’ve known that they’ve cleared the way for Scientology to misappropriate their money. It’s run like a business for profit. And this just says that!”

Rinder adds, “The PPP loans were about ensuring that people don’t lose their jobs, and Scientology, when confronted about the fact that they don’t pay minimum wage or anything, say these people are volunteers! Staff members of Scientology organizations are ‘volunteers,’ they’re not employees, and they’re getting loans so that people don’t lose their jobs?”

The PPP loans aren’t Trump only connection to Scientology. Despite his red hats and his hugging of flags, the only record of Trump ever donating money to a 9/11 cause was when the Donald J. Trump Charitable Foundation gave $1,000 to the New York Rescue Workers Detoxification Project.

That initiative, started by the Church of Scientology and Tom Cruise, planned to heal first responders’ damaged lungs with a “Purification Rundown” involving mass amounts of vitamins, a grueling routine of physical exercise, and hours-long daily sauna sessions. Scientists and health professionals have deemed the unproven regime, “dangerous.”

Remini—who admits burning through $5 million in support of the church before leaving it—and Rinder co-hosted A&E’s Emmy-winning series Leah Remini: Scientology and the Aftermath for three seasons and have now launched the podcast Scientology: Fair Game, which explores the religion’s “Fair Game” dogma that allegedly compels leader David Miscavige’s followers to intimidate church enemies labeled “Suppressive Persons” by any means at their disposal.

Scientology and the Trump administration both declined Daily Beast requests for comment.