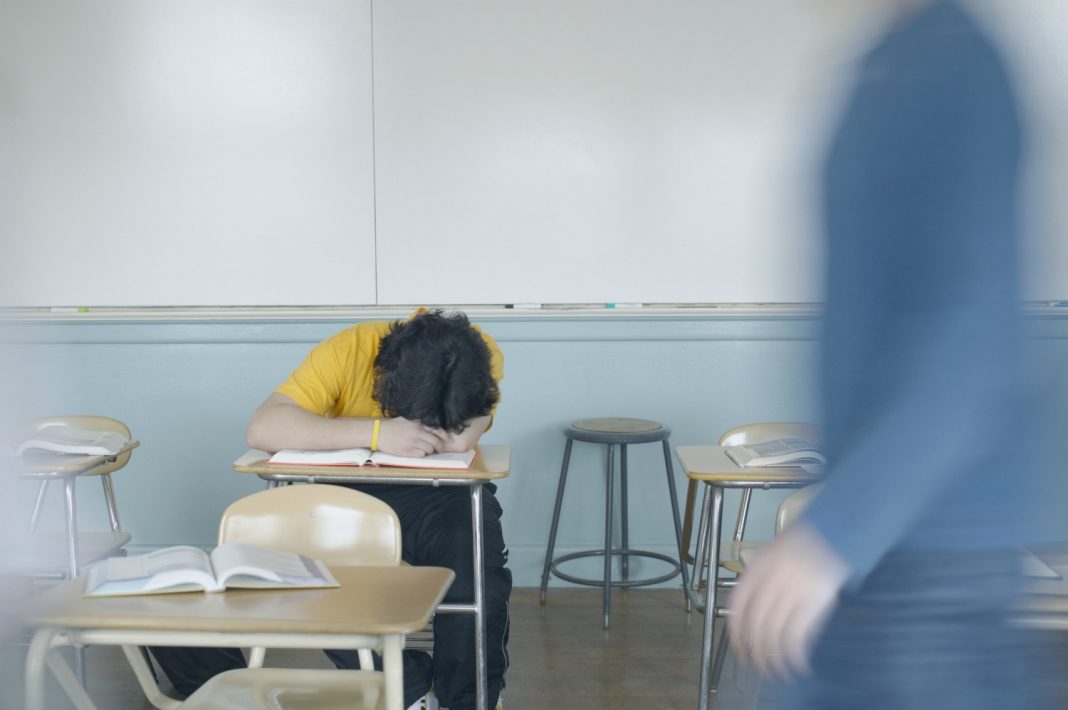 A new law signed by Governor Gavin Newsom yesterday will mandate that California middle and high schools begin classes later so that students can get more sleep. The controversial legislation—previously rejected by former Governor Jerry Brown and the State Assembly—is the first of its kind to pass in the U.S.

Under Senate Bill 328—which goes into effect in the 2022-2023 school year, or when a school’s three-year collective bargaining agreement with its employees ends—public middle schools will not be allowed to start classes before 8 a.m., while high schools can’t begin the day before 8:30 a.m. The new rules will not apply to elective courses earlier in the day.

“The science shows that teenage students who start their day later increase their academic performance, attendance, and overall health,” Newsom said in a statement. “Importantly, the law allows three years for schools and school districts to plan and implement these changes.”

While no one is arguing that students don’t benefit from getting more sleep, opponents of SB 328 say it doesn’t consider the particular needs of every community.

In his veto message to the senate last year, Governor Brown wrote, “These are the types of decisions best handled in the local community,” adding that SB 328 was a “one-size-fits-all approach.”

One of the most vocal opponents of the bill is the California Teachers Association, which helped prevent an earlier version of SB 328 from clearing the assembly in 2017. The CTA argues, in part, that families who can’t afford the extra childcare costs associated with a later school day will be especially hard hit.

“SB 328 could have a disproportionately negative impact on working families, particularly laborers and service industry employees who don’t have the option of starting their workday later,” says CTA spokesperson Claudia Briggs.

“We know from experience that many of these parents will drop their children off at school at the same time they do now, regardless of whether there is supervision, and there is not enough funding from the state for before school programs to ensure the safety of students who will be dropped off early.”

LAUSD Expects to Resume Some In-Person Instruction Next Week

The Drumbeat to Open L.A. Schools Is Getting Louder. Here’s When and How That Will Happen