Home TV Scene It Before: The Tournament House from Beverly Hills, 90210 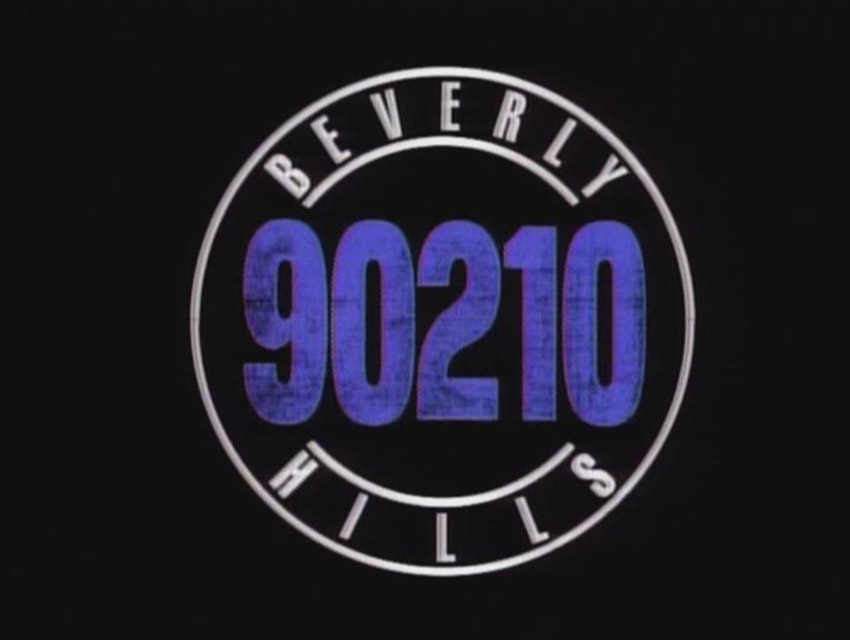 On January 1, millions of people will tune in from around the world to watch the 127th Rose Parade make its way down Colorado Boulevard in Pasadena. Though the foliage-covered floats are the real stars of the show, the estate that serves as the behind-the-scenes headquarters for the event is just as grand—and it’s also a filming location.

Architect G. Lawrence Stimson designed the Italian Renaissance-style mansion at 391 South Orange Grove Boulevard in Pasadena. It took a whopping eight years to construct the property. Chewing gum tycoon William Wrigley Jr. purchased the three-story, 22-room, 18,500-square-foot home upon its completion in 1914 and used it as a winter residence for his family. Wrigley purchased an adjacent property and created a four-and-a-half-acre landscaped oasis now called Wrigley Gardens the following year.

After Wrigley passed away in 1932, his wife, Ada, continued to live in the Pasadena home. When she died in 1958, her children gifted it to the city so that it could be used as the official headquarters of the Tournament of Roses Association. Today, it serves as the year-round command center of both the parade and the Rose Bowl Game.

The stately mansion is also an oft-used filming location. It has appeared in The Pointing Finger and Society, and is currently starring as the psychiatric hospital where Charlotte DiLaurentis (Vanessa Ray) is being held on Pretty Little Liars.

The Tournament House makes its most famous appearance, however, in several Season 6 episodes of Beverly Hills, 90210 in which Donna Martin (Tori Spelling) tries out for the Tournament of Roses Court. Numerous scenes depicting the lengthy tryout process were lensed both inside and outside the building. (Spoiler alert: Donna is not chosen as Rose Queen, but does make it to the final round of auditions.)

My family moved to Pasadena from San Francisco shortly after I graduated from college in 2000 and one of the first things I did upon arriving in Crown City was head to the Tournament House to sign up for Rose Court tryouts. I was shocked when the man in charge informed me, after taking a look at my ID, that I was no longer eligible. As he explained, participants cannot be over the age of 21. (I was 22.) I was flabbergasted and informed him that Donna Martin was in her twenties and a junior in college when she tried out, to which he laughed and said, “Yes, but that’s TV.” (To be fair, Donna did not actually turn 21 until a few episodes after the Rose Queen storyline ended, though in reality the vast majority of girls who participate in the competition are seniors in high school.) My mom and I still laugh about the experience today.

While my attempt at becoming Rose Queen was thwarted before it even began, I still look forward to the tradition of ringing in the new year by watching the parade on January 1. Though a part of me always wishes I was watching from the esteemed Rose Queen float and not my own couch.