Home Film Scene It Before: The Lovell Residence from Apollo 13 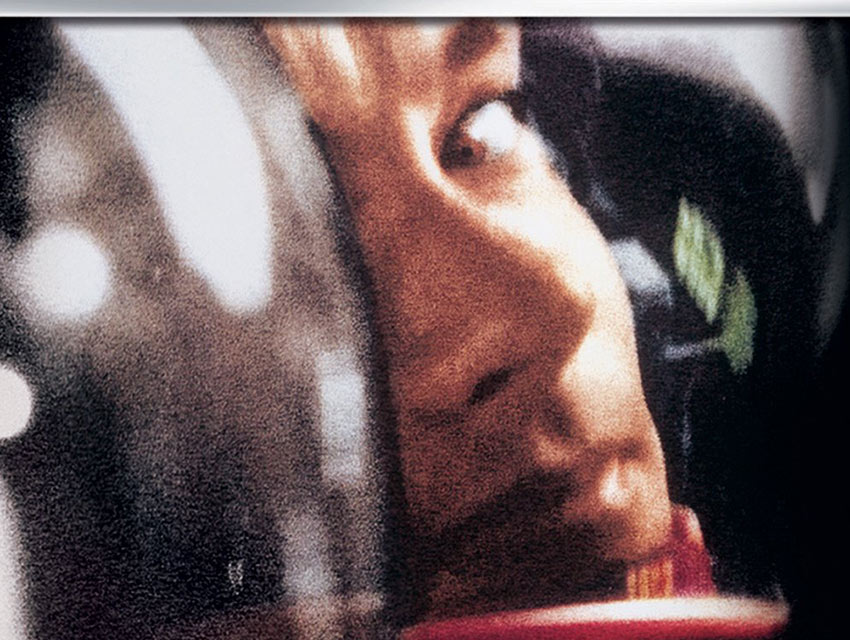 I can hardly believe nearly two decades have passed since Apollo 13 first hit movie screens on June 30th, 1995 and “Houston, we have a problem” became a part of our lexicon. I remember vividly the first time I saw the historical drama about the real life spacecraft’s failed trip to the moon in 1970 and NASA’s arduous effort to bring the three astronauts onboard safely home. I was mesmerized.

Most of Apollo 13 was filmed in Florida, but I was thrilled to discover recently that a portion of it was shot in Los Angeles. The historic Safari Inn at 1911 W. Olive Ave in Burbank appears in the movie as the “Florida” hotel where Marilyn Lovell (Kathleen Quinlan) loses her wedding ring in the shower. The Ambassador Hotel, which has since been demolished, also makes an appearance in the movie. Two of its rooms double as the apartments of Ken Mattingly (Gary Sinise) and Jack Swigert (Kevin Bacon).

The “Houston” house belonging to Marilyn and Jim Lovell (Tom Hanks) can be found at 18325 Index Street in Northridge, and it looks much the same today as it does in the movie. The front exterior of the property is shown just once in the flick, in the scene in which news crews camp out at the residence after it has been made public that the Apollo 13 spacecraft is in trouble.

Angelinos can catch a big screen glimpse of it on Friday night at 9:15 at the TCL Chinese Theatre. Tickets to individual shows run $20 each and are offered on a stand-by basis as available.