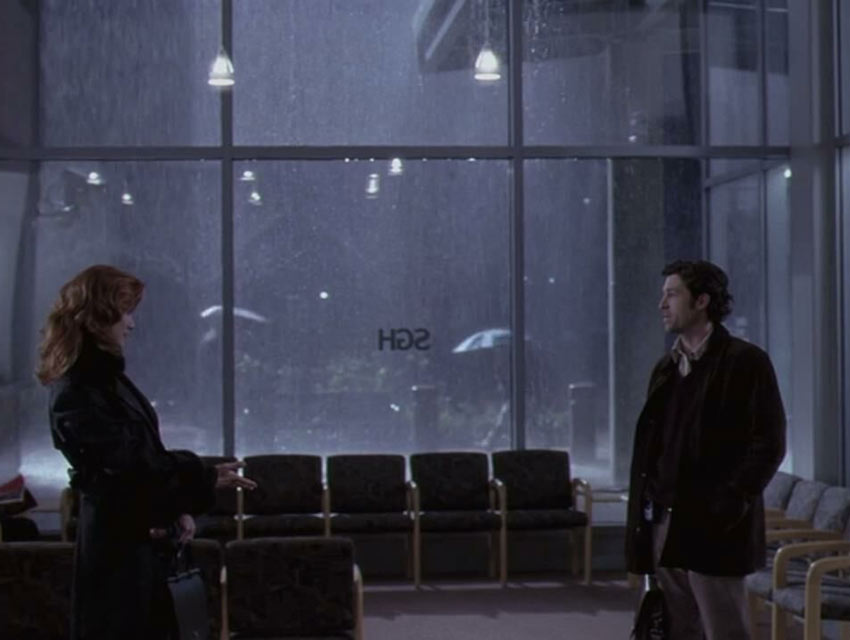 The Internet exploded in anger on April 23 when Patrick Dempsy’s Derek ‘McDreamy’ Shepard departed from Grey’s Anatomy. It’s two weeks later and the brouhaha has yet to die down. A petition to bring Dempsey back has been started on Change.org, with fans claiming that if he does not return to the series, neither will they. Ouch.

I was never a fan of Grey’s Anatomy—because I’ve never watched it. I have visited more than a few of its locations by chance, though.

Grey’s Anatomy is set in Seattle, Washington, but its filmed mostly in Southern California. Exceptions include the house belonging to Meredith Grey (Ellen Pompeo), which is at 303 W. Comstock Street in Seattle’s Queen Anne neighborhood, and the hospital’s rooftop helipad, which is atop KOMO Plaza, at 140 4th Avenue N., just north of Seattle’s downtown.

Some scenes set at Grey Sloan Memorial Hospital (formerly known as Seattle Grace and Seattle Grace Mercy West), are filmed at Veterans Administration Sepulveda Ambulatory Care Center, an actual working medical facility, at 16111 Plummer Street in North Hills. The south side of the structure is used for establishing shots of Grey Sloan Memorial, while the characters typically exit and congregate on the building’s north side.

Don’t go looking for the main reception, operating rooms or hallways at the center, though. Those areas are all part of a huge set located inside a soundstage at Prospect Studios in Los Feliz, where the series is lensed. (Bonus fact: A different building at the VA center stood in for the Tehran U.S. Embassy in Argo.)

Emerald City Bar (aka Joe’s Bar) can also be found in the L.A. area. In real life it’s the former McMurphy’s Restaurant & Tavern located at 72 N. Fair Oaks Avenue in Pasadena. During some early Season 2 episodes, filming took place on location in the watering hole’s downstairs bar before a set replicating the site was eventually built. The McMurphy’s space just recently reopened as Der Wolfskopf gastropub. While the downstairs area has been remodeled (it is currently being used as a “secret” speakeasy), it’s still recognizable from its countless appearances as Joe’s Bar. You can see two of them, below: