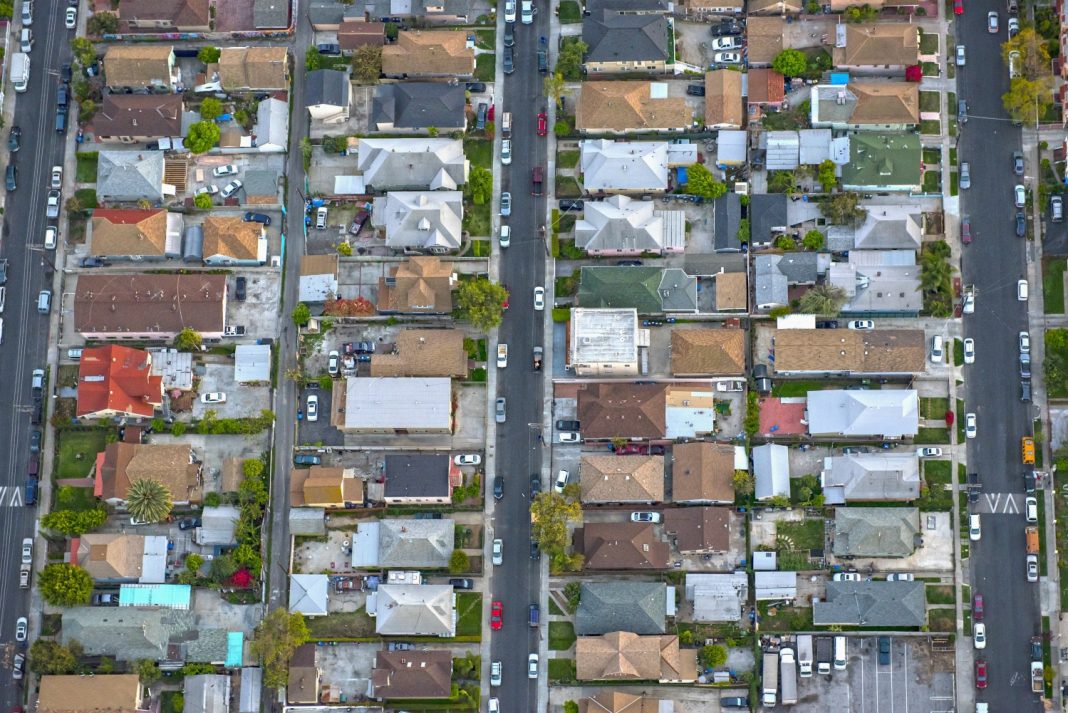 San Francisco Senator Scott Weiner brought SB 50, a controversial housing bill that aims to increase density around transit, back from the dead once again this month, following its sudden shelving in the senate appropriations committee last may. This time around, the legislation—the descendant of yet another failed density bill Weiner penned in 2018—has been updated to give more say to cities about how its requirements would be implemented, a move meant to assuage critics concerned about neighborhood character.

Regardless of the changes, the hotly contested bill continues to ruffle feathers among housing advocates, who worry the development it spurs won’t be affordable enough for those who really need it. Here’s what you need to know about how the bill has changed, when it could pass, and why everyone is still arguing about it.

What would the bill do?

As in its previous iteration, the bill would “upzone” many areas previously dedicated to single-family housing, allowing for the construction of multistory apartment complexes near transit routes and fourplexes in single-family neighborhoods. Increases to building heights would be greater in densely populated areas like Los Angeles and the Bay Area, while more modest requirements would be implemented in smaller counties like Marin, Santa Cruz, and Santa Barbra, and in areas deemed at risk of gentrification.

How is it different from last time?

Instead of requiring municipalities to upzone areas right away, changes introduced earlier this month would give cities and counties two years to develop their own plans to spur development in their communities, as long as they boost density enough to meet SB 50’s requirements. Weiner said the changes, which were the result of months of negotiations with local government officials, were in response to concerns about the state government infringing on local regulations. “They want to be able to have some flexibility to increase the density in their community in their own way,” said Wiener.

We can’t view climate change as just a national/global fight.

It also starts at home, with our choice not to build much housing by jobs & transit & thus to make sprawl CA’s unofficial housing policy.

We need a new approach. #SB50 is part of the solution. https://t.co/7AIoODIDhf

Why are some critics still wary of the bill?

As with previous versions of the bill, the new version continues to face criticism from tenants’ rights advocates, who say it still doesn’t do enough to guarantee affordable housing. They worry it will do more for the tech and real estate industry than for the state’s ongoing housing crisis. “We remain skeptical of Senator Weiner’s intent with SB 50,” René Christian Moya, director of Housing Is a Human Right, said previously. “Especially since he’s taken more than $150,000 in campaign contributions from major real estate interests and Prop 10 opponents. Money talks.”

In December, lawmakers in San Francisco voted to oppose the bill for a third time, saying it did not increase low-income housing requirements. The Los Angeles City Council also voted to oppose both previous versions of the bill, but has not yet taken a stance on the updated draft.

According to KQED, Weiner acknowledged when announcing the updated version of the bill that he still hasn’t agreed with housing groups on the best way to protect communities from gentrification and displacement, but that negotiations are continuing.

What stage is it at now?

On Friday, Senate President pro tempore Toni Atkins (D-San Diego) announced that she would be pulling the bill from the Senate Appropriations Committee, where it was shelved last year by the committee’s chairman, Anthony Portantino (D-La Cañada Flintridge).

“I believe there is a good faith effort being made to enable California to reach SB 50’s goals of building more affordable homes that increase access to jobs, reduce the time people have to spend in their cars, and help meet California’s climate change targets,” Atkins said in a statement. “While many communities still have clear concerns about SB 50, our affordable housing crisis demands we make every attempt to reach agreement on potential solutions.”

Governor Gavin Newsom has also expressed a commitment to advancing the bill in some form.

What needs to happen for it to pass?

The bill must first pass a Senate vote by the end of January. If it makes it out, it will need to be approved by the Assembly by the end of August.

RELATED: Here’s What You Need To Know About Controversial Housing Bill SB 50