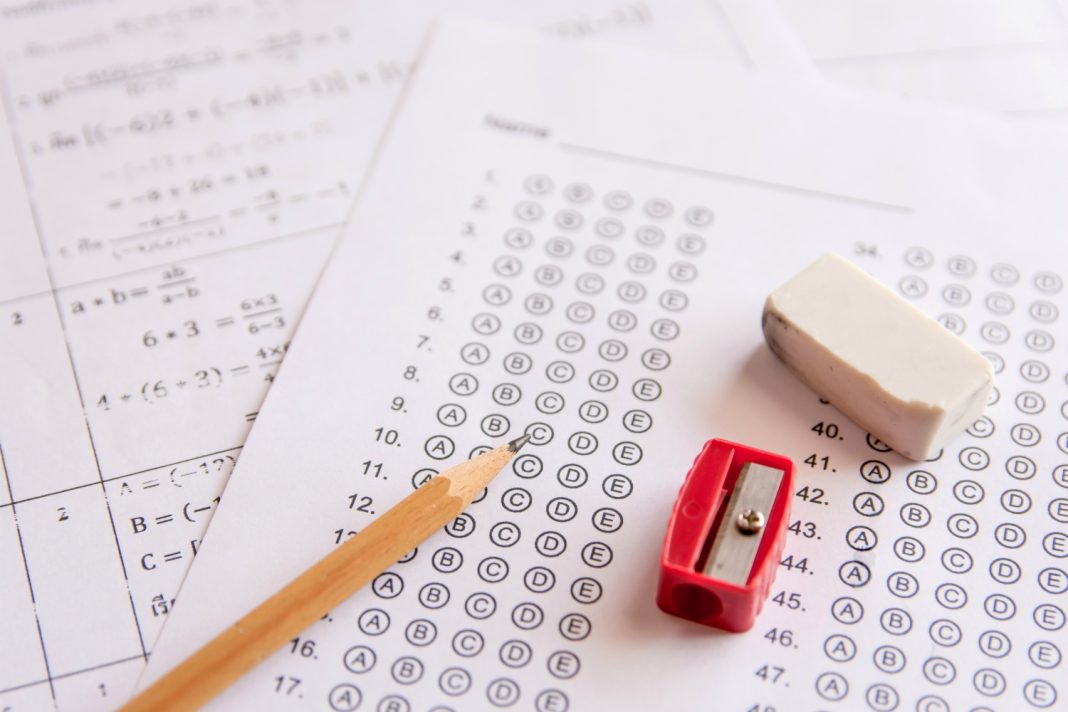 Two lawsuits filed on Tuesday accuse the University of California of discriminating against students from low-income households, racial and ethnic minorities, and students with disabilities by requiring the SAT and ACT in the admissions process. The legal action, brought on behalf of the Compton Unified School District, a group of students, and six community organizations, comes at a time when the public university system is already reconsidering the use of standardized tests.

“The requirement that all applicants submit SAT or ACT scores systematically and unlawfully denies talented and qualified students with less accumulated advantage a fair opportunity to pursue higher education at the UC,” the suit claims.

Both the SAT and the ACT have long been accused of being discriminatory. The 105-page lawsuit includes findings from many studies that have questioned the efficacy and fairness of the exams. While the tests supposedly measure a student’s future success in college, “the apparent predictive power of the SAT actually reflects the ‘proxy’ effects of socioeconomic status,” writes University of California President Emeritus Richard Atkinson, who the complaint cites.

The lawsuit calls for the use of grade point average, not tests, to determine a student’s placement into the university system. Wealth and other socioeconomic factors, like parents’ education and race, influence GPA less than the SAT or ACT.

The College Board, the private company that owns the SAT, pushed back against the claims made in the suit. “The notion that the SAT is discriminatory is false,” says Jerome White, communications director for the College Board. Instead, he says, the disparities among students of different backgrounds stems from broader, systemic failures.

“Any objective measure of student achievement will shine a light on inequalities in our education system. Our focus, with our members and partners, is combating these longstanding inequalities.”

Similarly, ACT CEO Marten Roorda fired back at the lawsuits in a statement, saying, “It is inappropriate to blame admissions testing for inequities in society. We don’t fire the doctor or throw away the thermometer when an illness has been diagnosed.”

Over the years, the College Board has tried repeatedly to distance itself from its own problematic history. The SAT, originally named the “Scholastic Aptitude Test,” was developed in 1926 by eugenicist Carl Brigham as a way to measure “native intelligence.” As Brigham lays out in his book A Study of American Intelligence, standardized testing helps uphold a racial caste system and prevent “the continued propagation of defective strains in the present population.” As the SAT proliferated over the decades, though, the College Board sought to distance itself from its background and rebrand, first as the “Scholastic Assessment Test,” and now as just the SAT.

As the debate now spills into the courtroom, the UC Academic Senate, which sets the admissions requirements for the system, is studying whether to continue using the exams. The Senate plans on releasing its recommendations early next year.