Home Sports 21 Horses Have Died at Santa Anita and Experts Are Still Looking... 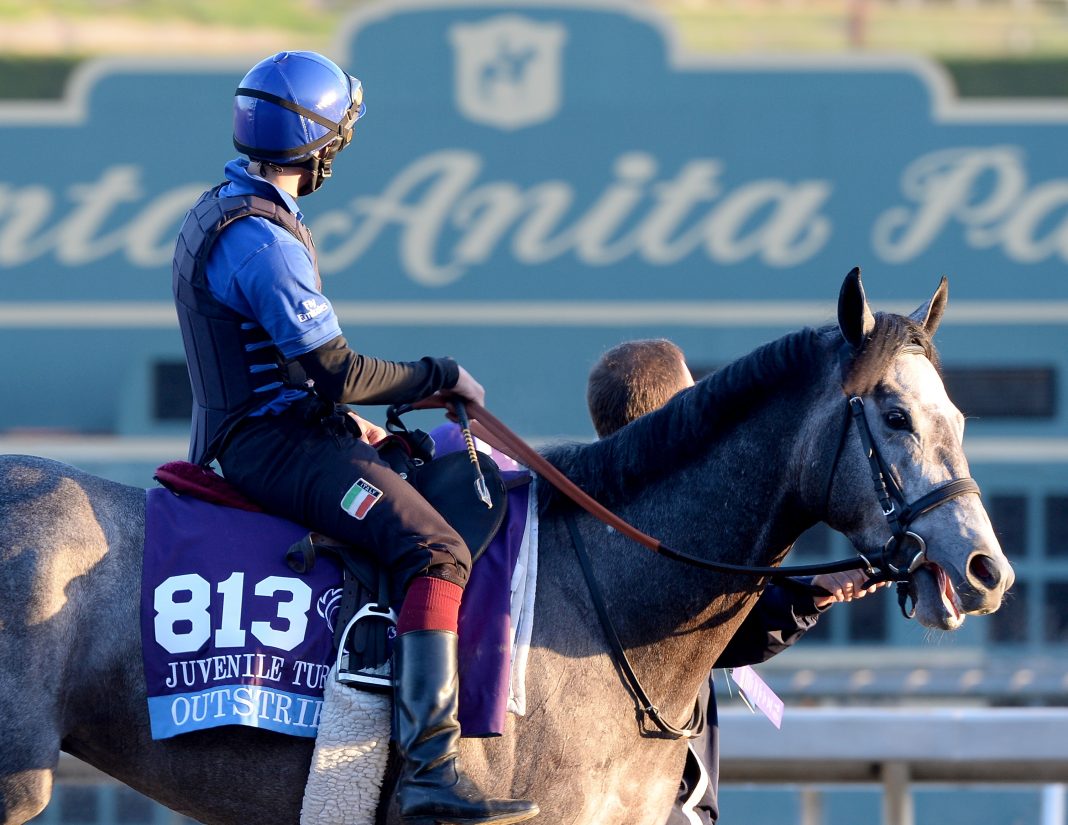 Photo by Harry How / Getty Images

Between December 26 and March 5, a stunning 21 horses have died at Santa Anita, causing the park’s ownership to announce a halt to all racing at the track until further notice. That means two major racing events, the Santa Anita Handicap and San Felipe Handicap, scheduled for Saturday, have been cancelled, while officials try to figure out why so many horses are being injured.

The rate of injuries is already more than double all of last season, with horses from young fillies to seasoned champs sustaining surprising injuries on the park’s dirt and turf tracks. What remains unclear is what is causing this spike.

As the Los Angeles Times reports, independent experts have done a number of tests on the racing surface and facilities, all of which have shown normal conditions. Some have theorized that horse-owners may be giving their animals symptom-hiding drugs to pass pre-race vet screenings, but actually leaving them susceptible to worse outcomes–except no test done on the injured or euthanized has corroborated that suspicion. Even soil samples logged in at the University of Kentucky equine program have so far failed to reveal what might be so different about this year.

So far, the leading assumption appears to be that the difference must be attributable to this winter’s weather. Among the coldest and wettest years in recent memory, the humidity levels and temperatures could be impacting the tracks or animals in ways that have yet to be explained.

On Thursday, yet another expert will come in to examine the facility for clues. Noted “track man” Dennis Moore, a former superintendent at Santa Anita, and Dr. Mick Peterson of the Racing Services Testing Lab will be conducting extensive reviews of the ground as well as safety measures in place at the park.

“As horse lovers first and foremost, we are deeply saddened by the losses experienced over the past several weeks. The loss of just one horse is one too many. While we can’t prevent every injury, we can’t overemphasize that the health and welfare of the horses and jockeys is our top priority,” said Tim Ritvo, COO of the Stronach Group which owns Santa Anita, wrote in a press release. “The track will be closed for live racing and training until our outside experts confirm the soundness of the track and let us know that it is safe to resume racing.”

As Racehorse Deaths Continue, Santa Anita Has Some Soul Searching to Do