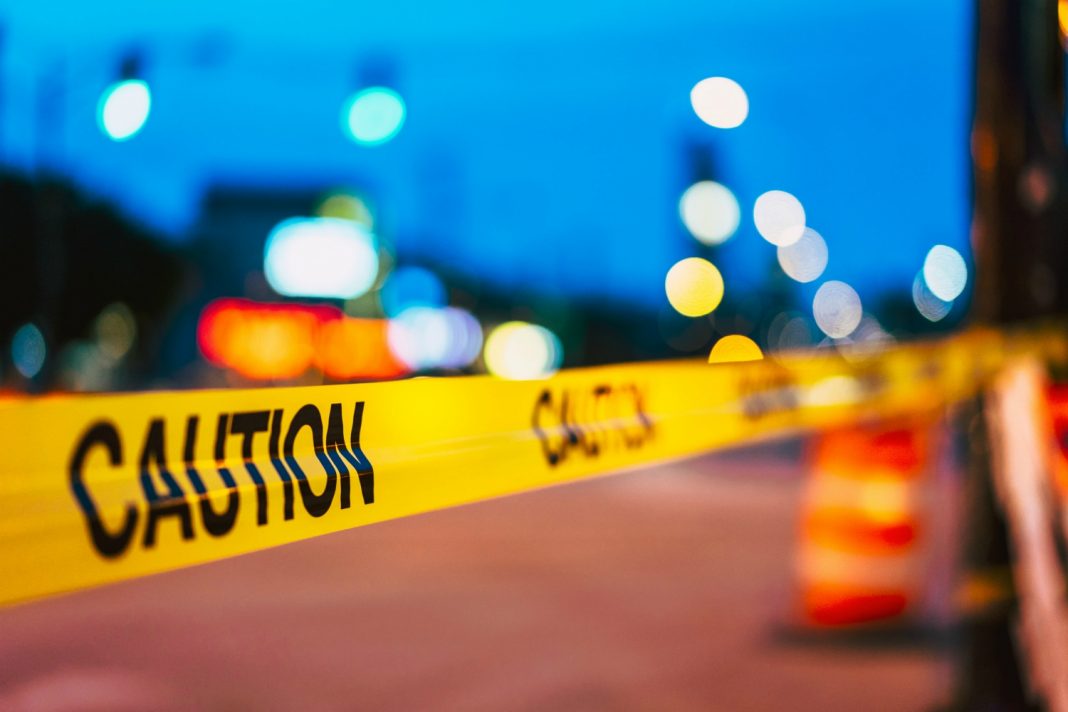 San Bernardino police believe that a string of seemingly random murders on the west side of San Bernardino that began last summer are the work of one group of men who stalk their victims at night in a light-colored sedan.

Seven people have been shot, five of them dead, including a toddler, in four shootings that the cops say are gang-related. All of the victims were shot in their cars or as they tried to get away from their vehicles.

The first killing occurred around 2 a.m. on August 17, when middle school teacher Nancy Magana, 25, was shot through the driver’s side window of her pickup truck while she was parked with her boyfriend and son. Surveillance video shows a group of men in a light-colored sedan parking in a nearby lot when two men exited the vehicle and, without a word, one of them pulled out a weapon and shot Magana.

“No words were exchanged between Magana and [the people in] that vehicle,” San Bernardino Police Department sergeant Al Tello told reporters. “Someone walked up from that car and opened fire on the driver’s side, striking her through no fault of her own. She was just sitting there with her boyfriend.”

The Daily Beast, which dubbed the perpetrators a “serial killer” gang, describes the firearm as “high-powered,” but SBPD hasn’t been more specific about what type of gun, or guns, were used in the murders (a request for clarification was not answered).

The next victims were an unidentified man and his 2-year-old daughter, shot in a red Toyota Camry a mile from the Magana murder just before 7 p.m. on September 14. The man survived but his daughter did not.

Just before 6 a.m. on January 19, police found the body of Lemon Hamilton, 24, in a west San Bernardino street. He had been shot by a group of men in a car. Soon afterward, a second victim who had been with Hamilton but managed to escape turned up for treatment at a hospital. Police believe this incident was a gang-related shootout between the two parties.

Two days later, the body of Israel De La Tour, 24, was found next to the driver’s side of his black 2007 GMC Yukon in another west San Bernardino street. A man who had been with De La Tour was also found dead nearby—gunned down, cops believe, while he was trying to get away.

Surveillance footage released by police again shows the gunmen being dropped off by a group of men in a car and then fleeing the scene in a getaway vehicle after the murder.

The SBPD says they’ve only recently been able to connect these crimes and that they need witnesses to help them end the killing spree.

Appealing to the San Bernardino community at a press conference Tuesday, Interim Police Chief Eric McBride said, “There are people out there that saw these homicides, saw these shootings, that saw what happened, and we need those folks to come forward.”