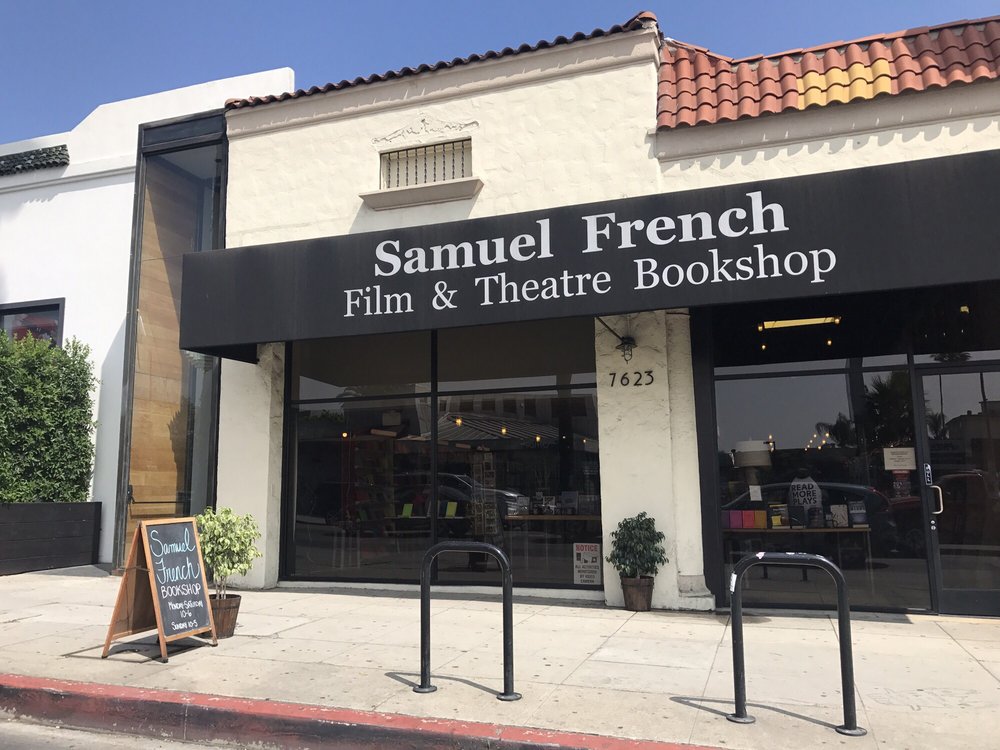 A bookseller beloved by those in the film, TV, and theater communities is closing up shop in Hollywood, citing increased competition from e-retailers.

Samuel French Bookshop, which has been operating on Sunset Boulevard since 1947, will close its doors at the end of the month, according to a press release sent this morning. The shop was known for its enviable collection of hit plays, industry memoirs, and self-help books for actors and writers.

“Although the community loves the store and its exceptional staff, most people are choosing to buy their books from e-retailers these days,” said Samuel French president Nathan Collins. “It is an unfortunate situation, in which many other bookshops find themselves. However, the good news is that Samuel French continues to serve the world online with an unparalleled range of shows to license and scripts to purchase.”

The bookseller previously closed its Studio City location in 2012. According to the press release, Samuel French will donate its scripts and other materials to local libraries, theaters and educational institutions.

Samuel French’s closure comes amidst a broader exodus of niche and indie bookstores in the L.A. region. Last year, Caravan Book Store closed after nearly 64 years in Downtown L.A., followed by the closure of Meltdown Comics a month later. This year, Circus of Books closed in West Hollywood after 57 years in business.

The company, which began publishing contemporary American dramas in the late 1800s, will continue to operate a bookstore at the Royal Court Theatre in London. A petition is currently circulating to save the L.A. outpost.