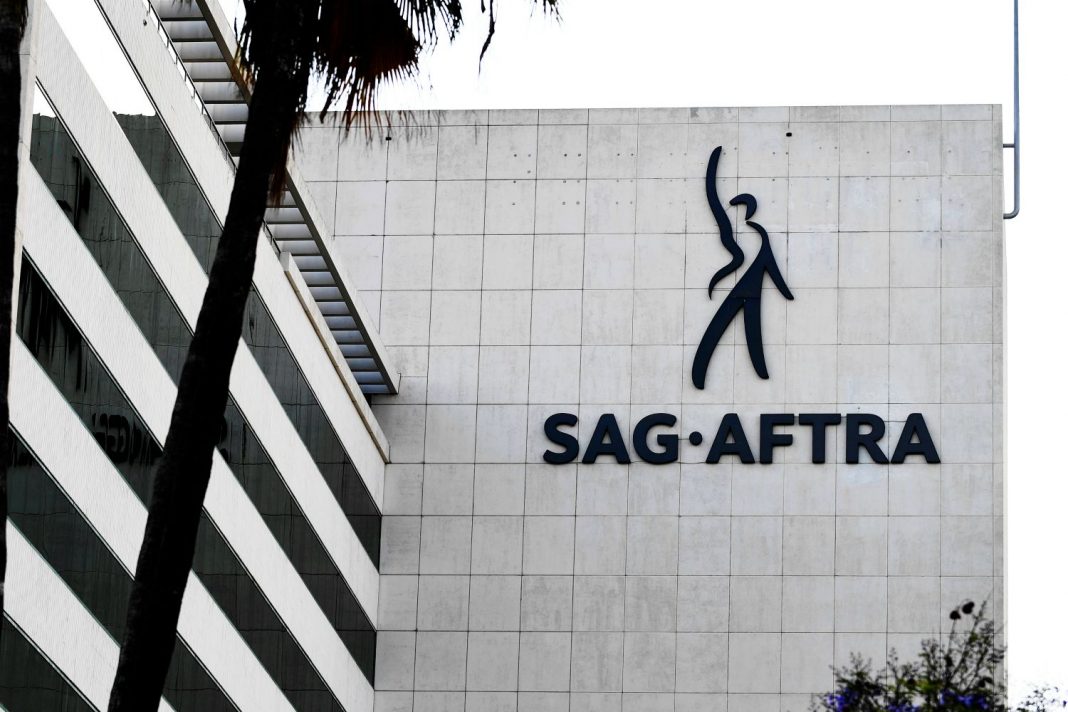 Union members against massive changes to SAG-AFTRA’s Health Plan say they will sue to prevent new rules that could leave thousands without coverage if they go into effect as scheduled on January 1.

As Deadline reports Patricia Richardson, the union’s L.A. Local president, said in a virtual Union Hall meeting last week, “We have been talking to lawyers. We have been talking to government agencies. I can tell you right now, there’s some illegal stuff going on here. There’s certainly a lawsuit. Whether there’s going to be money for the lawsuit is a whole other question.”

David Jolliffe, another member of union leadership, told members that their legal options include claims of breach of fiduciary duty, mismanagement, sex discrimination, and conflict of interest. They can also sue over age discrimination, Jolliffe said, because thousands of retirees 65 and older will have to shift to Medicare, along with their dependents.

By noon on Tuesday, more than 16,600 people had signed the petition “Overturn the changes made to the SAG-AFTRA Health Plan” at Change.org.

The petitioners outline several problems with the new plan, including raising eligibility from $18,040 a year to $25,950, doubling premiums for most members, and eliminating out-of-pocket maximums, even as many members have been unable to work since most productions were shuttered in mid-March due to the COVID-19 pandemic.

Union trustees counter that, without these sweeping measures, the plan is projected to lose $141 million this year and $83 million in 2021.

In an email to union members, the trustees stated, “We understand that no one welcomes the disruption of changing health coverage —even if similar, less costly alternatives are available—but it’s important to note that those participants who lose Plan coverage may still have good, affordable health insurance options.”

RELATED: How the Actors’ Union Is Trying to Keep Talent Safe During Sex Scenes