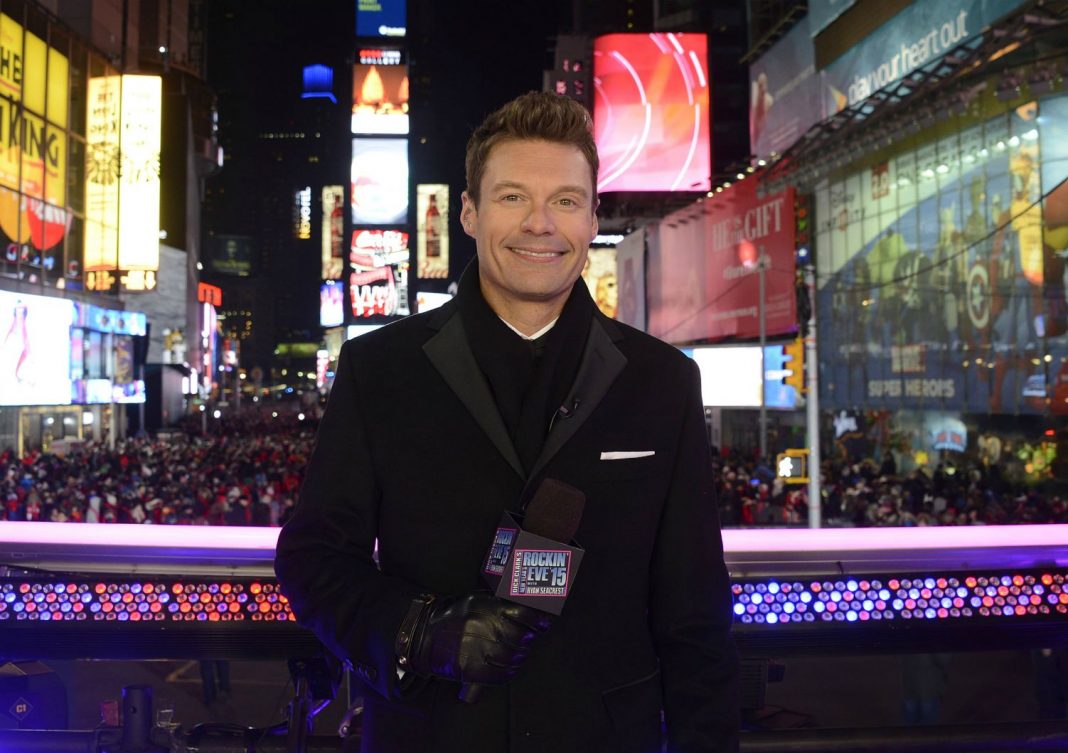 TV’s Ryan Seacrest may be handy at hosting things and building a media empire around the Kardashian clan, but he might not have a knack for overseeing a charity, according to tax documents first reported on by gossip website showbiz411.com.

Meanwhile, RSF, spent $582,064 on employee salaries and benefits. Of that money Seacrest’s sister, Meredith, received $250,000 for running the charity, while his father was paid a $96,000 yearly retainer to handle the Foundation’s legal work.

According to Consumer Reports, the BBB Wise Giving Alliance will only accredit charities that spend at least 65 percent of their expenses on their charitable work. By its own numbers, the Seacrest Foundation gave to charity 23.4 percent of its $1,043,582 in expenses for 2018.

According to Forbes, the ubiquitous host makes upward of $10 million for his gig hosting Live With Kelly and Ryan and a similar fee for hosting American Idol. Reps for Seacrest didn’t respond to a request to comment.

RELATED: Kanye West on Vaccines, the Devil, and God Calling Him to Be President