Home Crime Robert Durst Is Too Busy Worrying About the Future of Football in... 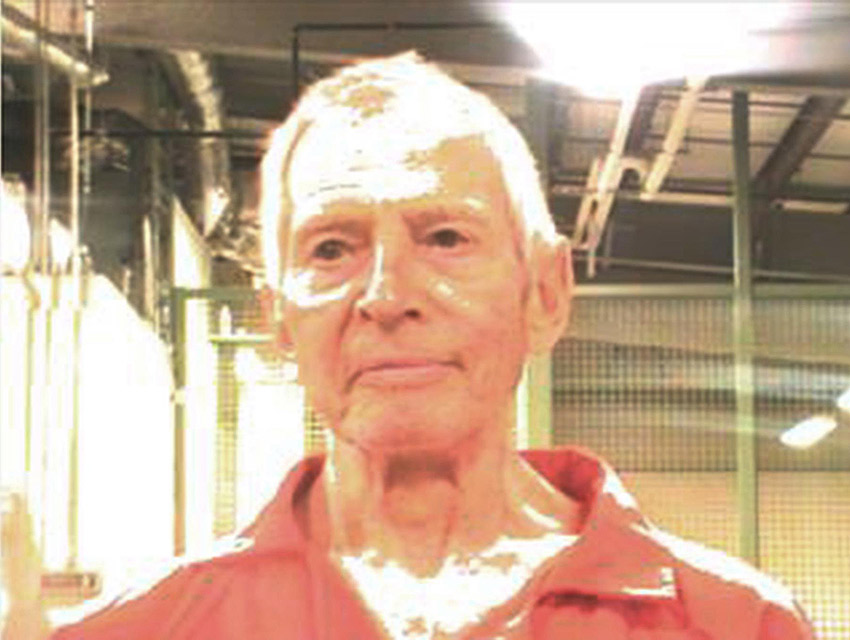 Pop quiz: Which of the below is Robert Durst, who is currently imprisoned in Louisiana and is wanted by the LAPD for his connection to the gruesome death of Susan Berman, most concerned about?

If you answered E, you are correct! In a letter Durst purportedly wrote to the Los Angeles Times, the self-proclaimed “part-time” L.A. resident and subject of HBO’s The Jinx discussed a variety of topics, including our lack of an NFL team (“Your politics and business leaders have chosen to fight rather than to agree to disagree and there was no football”) and the L.A. Opera’s staging of “The Ring Cycle” (“A true example of Hollywood gone berserk”). Missing in the letter’s pages—what may be Durst’s first comments to the press since his arrest—is any mention of his current and all-around dire legal situation. But hey, there are just some things that trump murder charges.