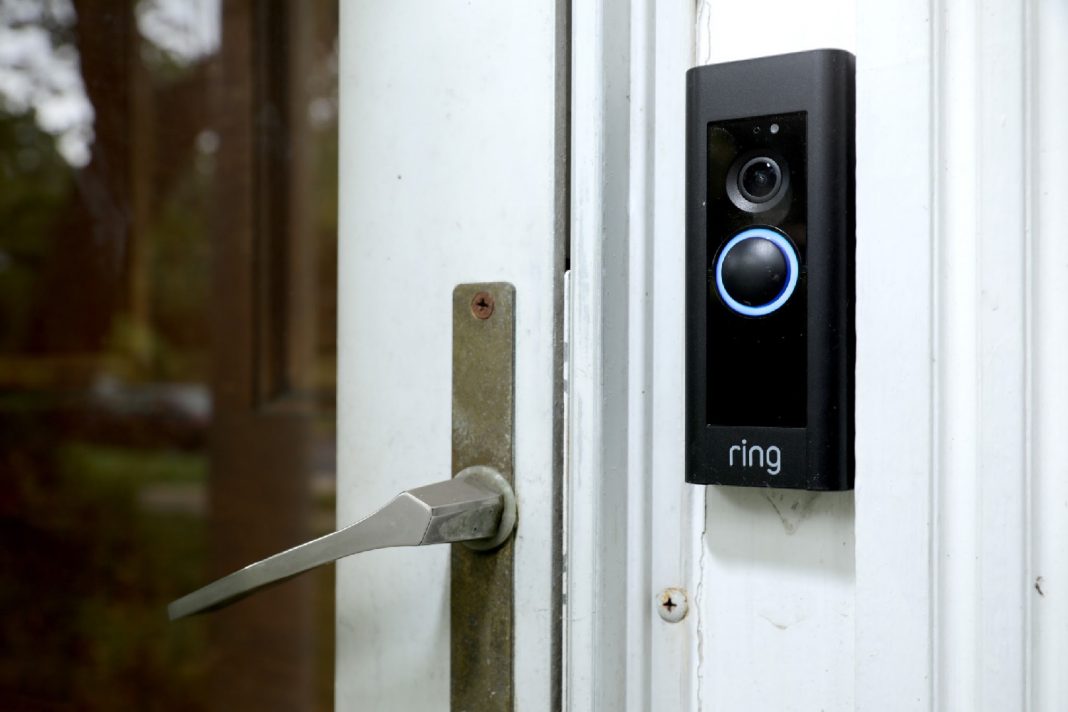 On some level, we all know that we live in a dystopian surveillance state where any true privacy is a distant fantasy. Today’s reminder comes in the form of a revelation by The Washington Post that 400 police departments across the United States have entered partnerships granting them access to video footage captured by Ring doorbell cameras on the front doors of private citizens’ homes.

Ring, a Santa Monica-based start-up purchased by Amazon in 2018, creates a range of home security and smart home products, but is best known for video doorbells with motion-detection cameras. It’s the footage from those cameras that cops might now be able to use, should the individual homeowner consent to share the clips.

Citizen-surveillance junkies can upload and share footage of people or incidents they find “suspicious” to an app called Neighbors, which cops can then review, though police may also request access to a home or business owner’s Ring recordings by other means in the course of an investigation. The app allows homeowners to remain anonymous, but does not do anything to obscure neighboring homes or the faces and voices of individuals caught on tape.

Currently, Ring says it does not use facial recognition software on the footage, but it’s clear that integrating that type of analysis over the vast database of video being collected has crossed the company’s mind. It filed for a patent related to facial recognition last year, though a representative for the company told the Post that it was “designed only to explore future possibilities.”

The company started developing the partnerships with law enforcement agencies last year, but, the Post reports, it appears that adoption has rapidly expanded. Among the local agencies confirmed to be participating in the program are police departments in the cities of Los Angeles, Arcadia, Glendora, Covina, San Marino, Alhambra, Hawthorne, Redondo Beach, Santa Monica, Oxnard, Port Hueneme, and Ventura, as well as the sheriff’s department of Ventura County.

“During a criminal investigation, the video received by the police department is used to identify potential suspects, make arrests, and aid in prosecution,” Aaron Blonde, San Marino Police Commander Aaron Blonde informed Los Angeles. Blonde noted that footage used by the department “is not limited to doorbell data, and may come from a variety of camera sources around the structure,” but reiterated it would only be used when volunteered by an individual.

His department is so eager for home and business owners to adopt the tech that they’re holding a public launch party promoting the partnership on September 9 and even working with Ring on a subsidy program, offering $100 discounts off purchases of qualifying devices.

Ring seems to hope that individuals and law enforcement agencies will use their technology responsibly–but privacy and civil liberties advocates seem uneasy.

“It’s a business model based in paranoia,” Evan Greer of digital advocacy group Fight the Future told the Post. “They’re doing what Uber did for taxis, but for surveillance cameras, by making them more user-friendly. It’s a privately run surveillance dragnet built outside the democratic process, but they’re marketing it as just another product, just another app.”