Home Crime Recorded Phone Calls Give Insight Into the Inner Workings of the College... 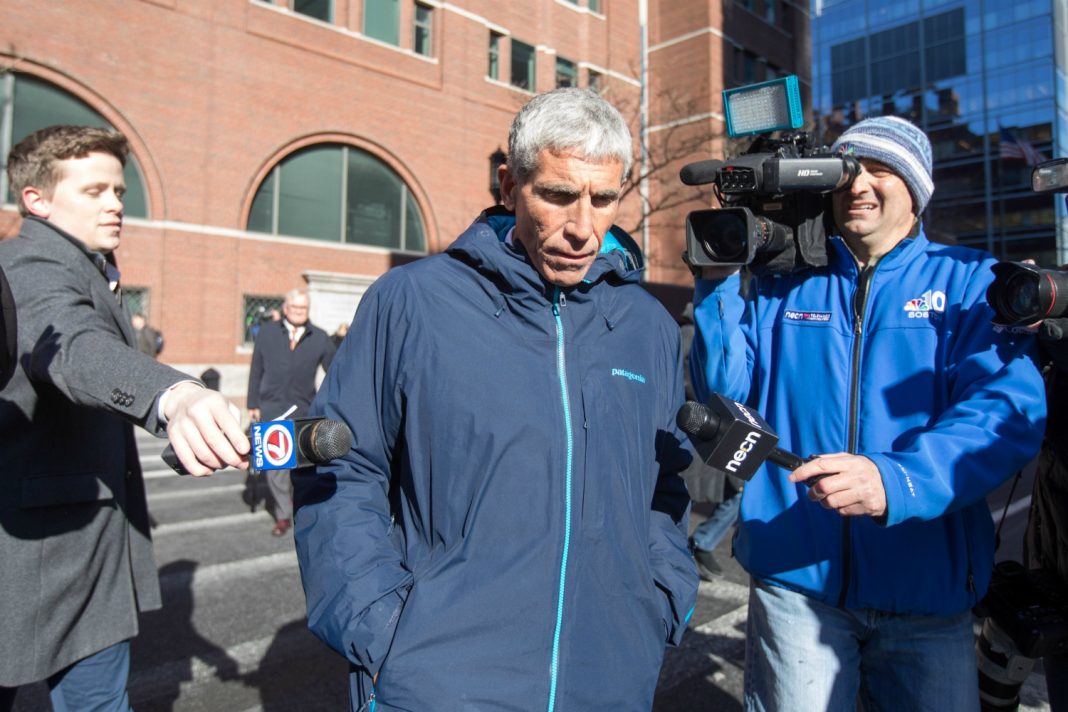 More than 500 pages of wiretap transcripts, texts, emails, and other evidence filed by prosecutors in U.S. District Court in Boston last week reveal how scandal mastermind Rick Singer allegedly conspired with rich parents and faculty members at USC and UCLA to get their kids accepted.

During a phone call Singer had with one potential client, he described how he claims he worked college sports programs to shoehorn in unqualified prospects, the Los Angeles Times reports.

“I’ll go to one of the coaches who has a guaranteed spot in a sport and ask them if they’ll give me that spot,” Singer said. “And in turn we will help their program and, um, the kid gets in.”

Athletic prowess, he explained, was not a requirement for his moneyed prospects:

At USC, Singer said, he would use his charity to funnel parents’ money into the school, after an initial payment was made to the college directly.

“Families fund my [charity] and then the universities tell me how I want their checks and what they want done with it. So, for example, if it’s at USC, the first $50,000 will go directly to USC women’s athletics. And then the next couple hundred thousand dollars will come to my foundation…”

If USC didn’t have a sport that suited a potential admission, that also was not a problem.

“So at USC, there’s no men’s soccer. We can’t use men’s soccer, so I have to go to a different coach and get him to use a spot,” Singer said. “So what I normally have to do is I have to create a profile of that kid in a particular sport. And then the athletic liaison takes that person to admissions…and then they walk the kid right through with whatever sport it is.”

Vavic has pleaded not guilty in the scandal and was fired from USC.

When discussing UCLA, Singer was recorded saying he helped to subsidize the salaries of multiple assistant coaches.

“Other people will say, like at UCLA, they’re having a struggle with salaries because people don’t make enough money on the assistant side and they have to live in L.A., which is expensive,” he said, “so they’ll come to me and say, ‘Hey, I’ve got three assistants that need the money.’ … [I’ll] make them employees at one of our companies, and then we’ll pay them. They’ll get paid by the university and they’ll get paid outside, because the coach has to raise additional money to pay their salaries.”

Singer also claimed to have a similar arrangement with two of Vavic’s assistants, though Vavic is the only coach at USC facing charges and the school said in a statement that it, “has neither found nor is aware of any evidence that any other coach or staff member associated with the water polo team had any dealings with Mr. Singer.”

Singer has pleaded guilty to racketeering and money laundering and is cooperating with prosecutors.