Home Politics The Results of the 2014 Midterm Elections are In 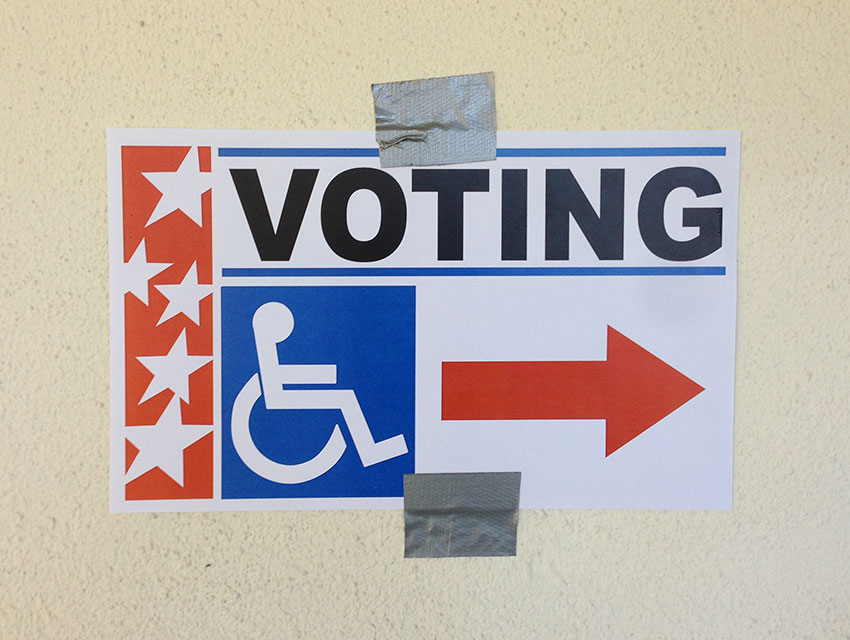 Ballots were cast and counted and the results of the 2014 midterm elections are mostly in. Some races were close. Controller candidate Betty Yee received just over 52% of the vote, as did Secretary of State candidate Alex Padilla. Others were less so. Governor Brown defeated Neel Kashkari for his historic fourth term win with more than 58% of the vote; representative Karen Bass trounced R. Adam King with more than 83% of the vote; representative Maxine Waters beat her opponent, John Wood Jr., with more than 70% of the vote, and representative Janice Hahn claimed a whopping 87% of the vote in her contest against Adam Shbeita. Propositions 1 (on water funding, treatment, and storage), 2 (on the stabilization of the state budget), and 47 (on criminal sentencing) were also winners. The propositions that would change how healthcare insurance rates are approved, how medical malpractice suits work, and a referendum on Indian gaming did not. Here is a breakdown of these and a selection of other local election results:

*Currently in the lead.