Home News & Politics Republican Fundraising Site Attempts to Shame Donors as ‘Defectors’ If They Only... 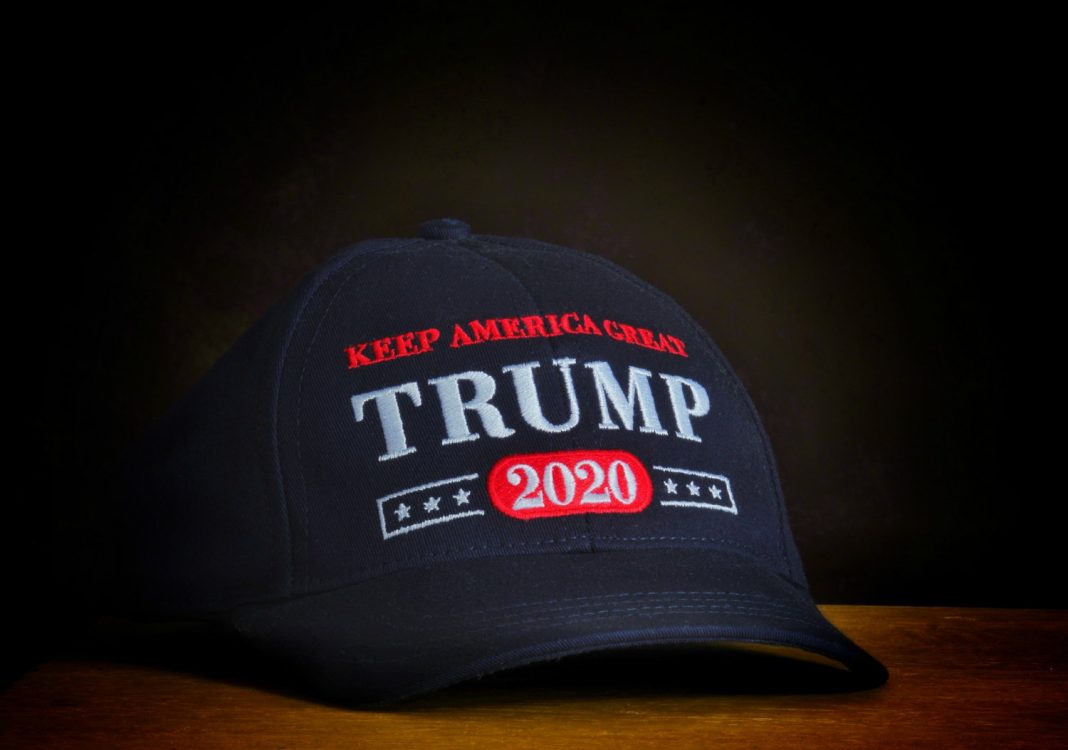 Toward the end of the 2020 presidential election, a number of Republicans discovered that want they thought was a modest, one-time contribution to the Trump reelection bid had turned into thousands of dollars in donations. Funds were taken out multiple times because the donors made the contributions using a third-party fundraising processing service called WinRed, which set repeat donations as the default when users signed up, unless they proactively found and unchecked a box.

Victor Amelino, a Trump supporter in California, told The New York Times that he was caught by surprise when WinRed took not only his initial donation, but seven more, adding up to nearly $8,000.

“I’m retired,” Amelino told the Times. “I can’t afford to pay all that damn money.”

Some donors who gave by WinRed were so concerned they requested refunds with the service or filed fraud claims with their credit card providers and banks. In the final ten weeks of 2020, the Republican National Committee reportedly issued refunds of some $64.3 million to online donors, many who felt they were taken advantage of.

Now, it appears, the National Republican Campaign Committee is adopting a similar–perhaps even more aggressive–tactic for their WinRed fundraising.

This is the NRCC's homepage prechecked donation box right now.

A current NRCC fundraising appeal shared on Twitter today by New York Times journalist Shane Goldmacher, certainly doesn’t hide the box users need to uncheck in order to give just once, as has been alleged in some of the prior circumstance–but does suggest WinRed really judges anyone who clicks.

“We need to know we haven’t lost you to the Radical Left,” the neon-yellow rectangle reads. “If you UNCHECK this box, we will have to tell Trump you’re a DEFECTOR and sided with the Dems.”

While making the system confusing or, as in this case, pairing the pre-filled box with eyebrow-raising rhetoric, may irritate donors, or even feel like a scam, the prechecked box tactic, in itself, is probably not illegal.

The NRCC could have a different legal problem, however. The WinRed copy clearly mentions Donald Trump in spite of a cease-and-desist letter sent to the committee by the former president, demanding his name and likeness not be used by the group for fundraising without his consent.