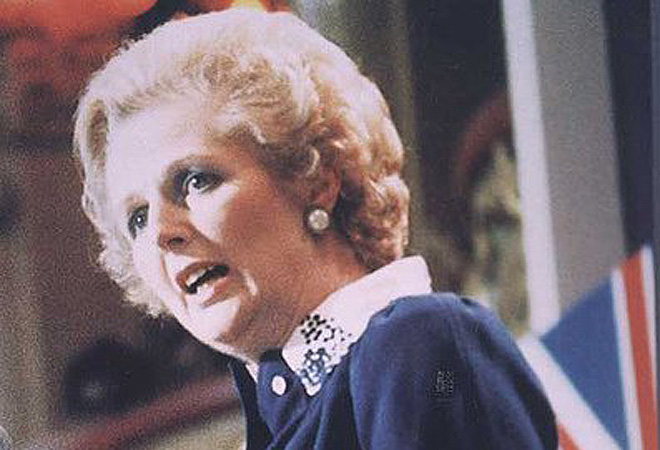 The death of Margaret Thatcher has caused an outpouring of sentiment from around the world. In Los Angeles, mourners are welcome to sign a condolence book, which will be available at the British Consulate General Tuesday, April 9 through Thursday, April 11 between the hours of 9 a.m. and 12 p.m.

“With the death of Baroness Thatcher, the United Kingdom has lost an extraordinary leader. Margaret Thatcher was a bold and visionary Prime Minister who served her country with courage and determination. After 20 years as a Member of Parliament, she broke the mould by becoming Britain’s first – and so far, only – female Prime Minister (1979-1990). During her years in office she truly was the towering figure in British politics. The economic and social changes she pushed through altered for good the face of Britain. And her role on the international stage was equally dramatic – victory in the Falkland Islands, in the debating chambers of the European Union and in the defeat of communism. She got things done.

Although often a polarizing figure publicly, she engendered tremendous loyalty among the people who worked with and for her, especially at 10 Downing Street where she knew everyone individually and cared about them and their families. It’s indicative of the reputation she built and the legacy she left that her death is attracting so much national and international attention – and personal reminiscence. Even those of us who had only the most minor of walk-on roles in the Thatcher Years are reliving and sharing our individual experiences today. Mine were from the USSR. When the Prime Minister arrived in Moscow on a visit, she’d stride into the British Embassy ready for action and clearly looking forward to her discussions in the Kremlin, which we could see across the river. I helped set up a couple of press briefings and conferences for her. Watching the then Mrs. Thatcher handle journalists’ questions was a great lesson for a young diplomat. But she had, of course, perfected the art of Q+A at the House of Commons despatch box. “