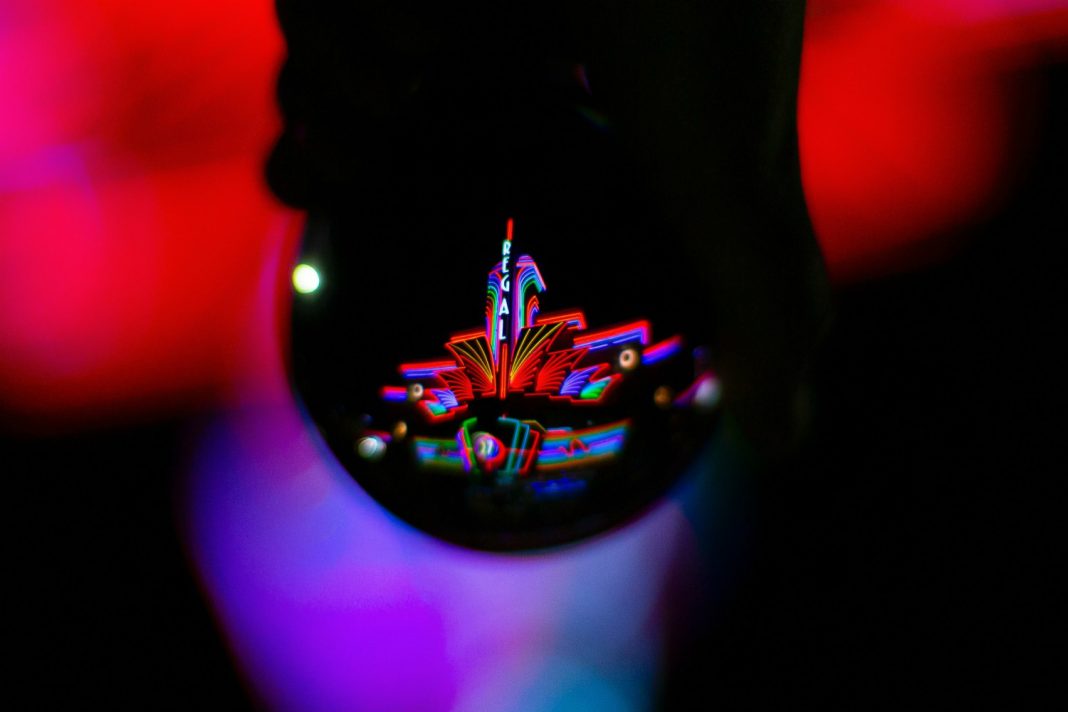 The company says that with major markets, especially New York, still in COVID-19 shutdown and studios continuing to delay the releases of their would-be blockbusters, it can’t afford to continue to operate the share of its 536 total theaters that have been able to reopen amid the pandemic, or keep paying its roughly 40,000 employees. In the U.K., 127 Cineworld and Picturehouse theaters are also shuttering, with about 5,500 workers being furloughed.

The chain has 87 California locations, including theaters in downtown L.A., South Gate, and La Cañada Flintridge. All L.A.-area movie theaters have been closed since March.

The move comes on the heels of the news that MGM, Universal, and the producers of the 25th James Bond film, No Time to Die, have once again decided to delay its release, this time until April 2021. Also in perpetual holding patterns are likely box office juggernauts Wonder Woman 1984 and Black Widow.

Filmmakers are understandably skittish about unleashing their most expensive products during the pandemic. After its fifth weekend of theatrical release, Christopher Nolan’s Tenet remains on top of the charts having earned a total of just $45.1 million domestically—making it the worst-performing number one movie since A Fish Called Wanda and Die Hard each dragged in $2.55 million in their tenth weekends in September 1988.

Cineworld CEO Mookie Greidinger expressed particular frustration with New York’s often baffling response to crisis, saying in the statement, “Despite our work, positive feedback from our customers and the fact that there has been no evidence to date linking any COVID cases with cinemas, we have not been given a route to reopen in New York, although other indoor activities—like indoor dining, bowling and casinos were already allowed. The prolonged closures have had a detrimental impact on the release slate for the rest of the year, and, in turn, our ability to supply our customers with the lineup of blockbusters they’ve come to expect from us. As such, it is simply impossible to continue operations in our primary markets.”

As for when Regal’s 7,076 U.S. screens might light up again, Greidinger said, “Regal will continue to monitor the situation closely and will communicate any future plans to resume operations at the appropriate time, when key markets have more concrete guidance on their reopening status and, in turn, studios are able to bring their pipeline of major releases back to the big screen.”