Home Opinion Trump Thought His Presidency Was Toast. If Only We Were So Lucky 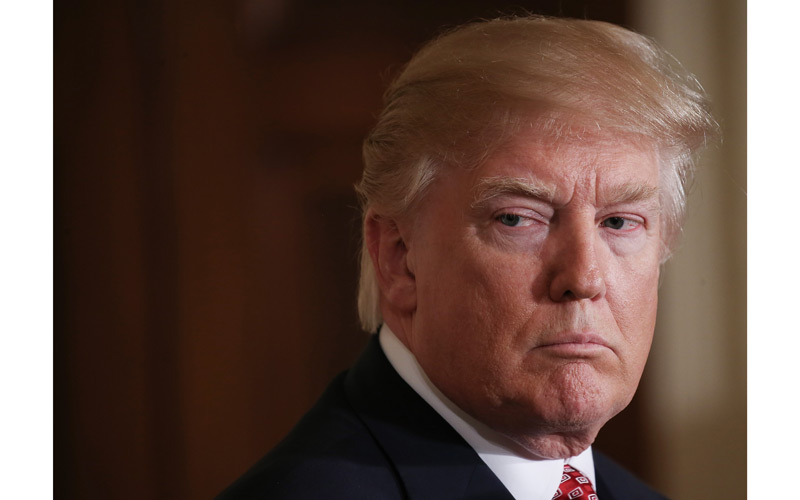 On May 17, 2017, President Donald Trump thought his presidency was over. “Oh my God,” Trump said. “This is terrible. This is the end of my presidency. I’m fucked.”

That’s from special counsel Robert Mueller’s redacted report on his investigation into Russian interference into the 2016 election that was released today. Trump was incensed with former Attorney General Jeff Sessions, who had broken the news to him that a special counsel had been appointed.

Unfortunately, Trump was wrong and his presidency continues, but the Mueller report appears to show that Trump did try to obstruct justice—he simply failed at it.

He fired former FBI director James Comey, he tried to fire Mueller, he tried to force former AG Sessions to influence the investigation, and he talked to potential witnesses about staying on the same page, among other strategies. As the report put it, “The President’s efforts to influence the investigation were mostly unsuccessful, but that is largely because the persons who surrounded the President declined to carry out orders or accede to his requests.”

Trump responded to the release of the report by saying he was having “a good day” and that “[t]his should never happen to another president again, this hoax.”

No matter how many times he claims to have been completely vindicated by the report, it’s still a lie. Mueller’s investigation found that Trump’s campaign coordinated with the Russians and that he tried to influence the investigation into the election. The president wasn’t exonerated, he just wasn’t charged with a crime.

As I wrote before, this report probably isn’t going to change anything politically. But if you want to read it, you can find it here and see for yourself how the President of the United States abused his power over and over again.