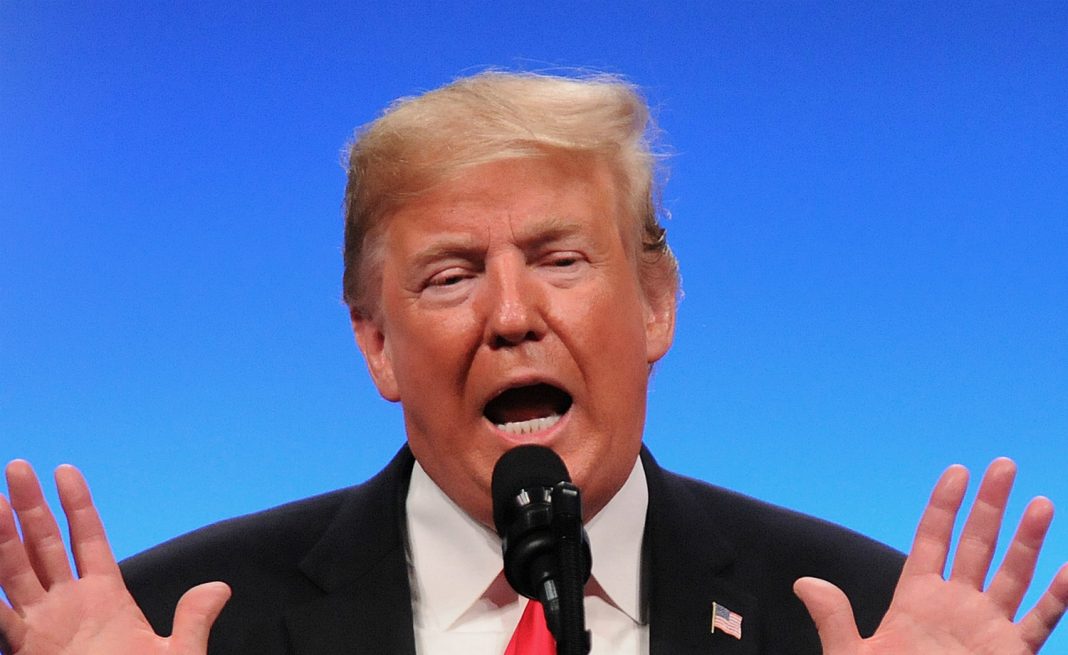 Worst of all for the former reality show host, the speech’s ratings—which will increase slightly when PBS and a few non-major networks that carried the broadcast—put him well below his Democratic challenger, Joe Biden, whose acceptance speech at the Democratic National Convention earlier this month drew 24.6 million viewers.

Unsurprisingly, Fox News had the largest share of viewers last night—and throughout the convention.

RELATED: So, What Did Gavin Newsom Think of Ex-Wife Kimberly Guilfoyle’s RNC Speech?