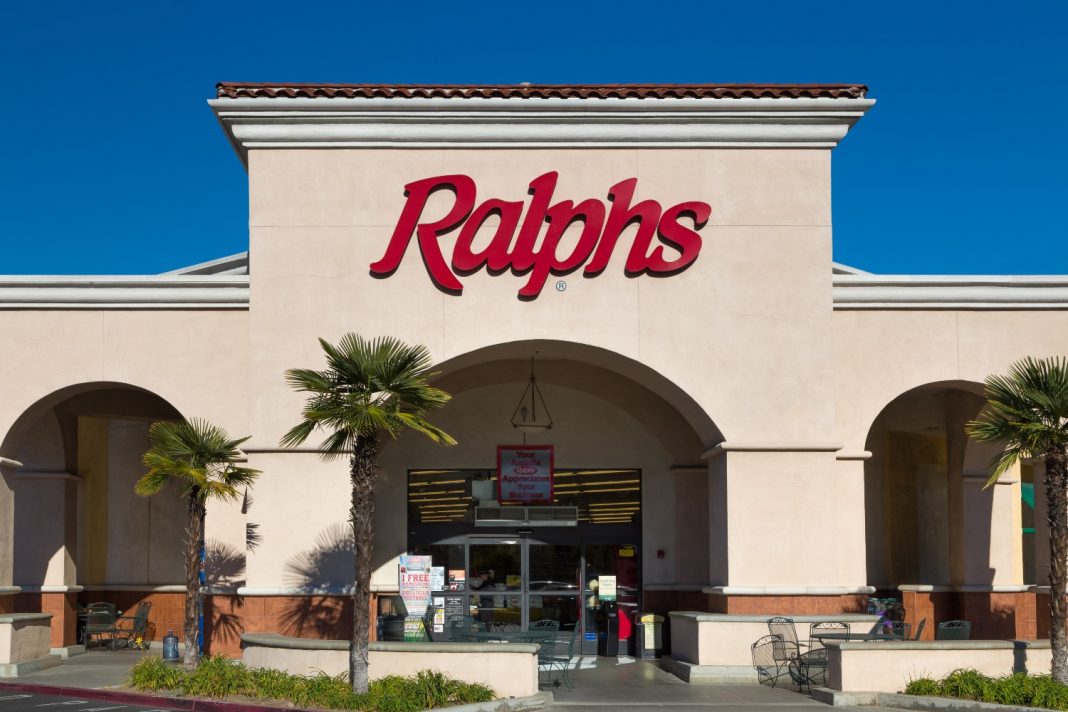 A misunderstanding over COVID-19 vaccine rollout procedures caused some Ralphs pharmacies in L.A. County to give out shots to individuals who don’t yet qualify for immunization.

Under pressure from the federal government that threatened the state’s allocation of doses, California announced a statewide authorization of the distribution of the vaccine to any adult aged 65 or older–but did not require any individual health department to immediately begin doing so.

In Los Angeles County and several other parts of the state, public health officials decided to continue to focus on high-risk, frontline individuals like healthcare workers first, with a plan to phase in general seniors in the near future.

That difference between state authorization and local implementation appears to be at the heart of the issue at Ralphs. The grocery chain’s parent company, Kroger, told CBS Los Angeles it believed it was following state guidelines until L.A. County health officials intervened.

Locals were confused as well. Immediately upon hearing that adults 65 and up were eligible at the state level, some made appointments and rushed to the store. David Offer, a West L.A. real estate agent, told CBS that he saw an appointment available online and booked it for his father, who is not a medical worker.

“On the screen appeared an appointment at 6:30 p.m.,” Offer said. He and his father went immediately to the Marina Del Rey store, and received the shot within minutes. “We were taken within five or ten minutes of our scheduled appointment.”

Soon after, many other people attempted the same approach.

By Thursday morning, L.A. County Public Health was aware of the issue, and all appointments for ineligible individuals from Thursday on were canceled. Stores reportedly turned away ineligible people who arrived hoping for a shot.

That update vexed some who were not able to get their vax before authorities caught on. Lori Daitch, who made an appointment that was later canceled due to ineligibility, told CBS that the situation was “very confusing, very frustrating.”

At the moment, it’s unclear what will happen to the individuals who did receive early first-doses of the two-dose vaccine when they need to return for their second shot. Los Angeles has reached out to Kroger for comment.

Seniors in Orange County, Ventura County, and the city of Long Beach may be able to get their vaccinations at Ralphs immediately, but L.A. residents will have to wait until Phase 1B, after healthcare workers who desire the shot are able to get it.

“To those not yet eligible for vaccines, your turn is coming,” Governor Newsom said earlier this week. “We are doing everything we can to bring more vaccine into the state.”