Home Education A Racist Promposal at an East L.A. High School Is Part of... 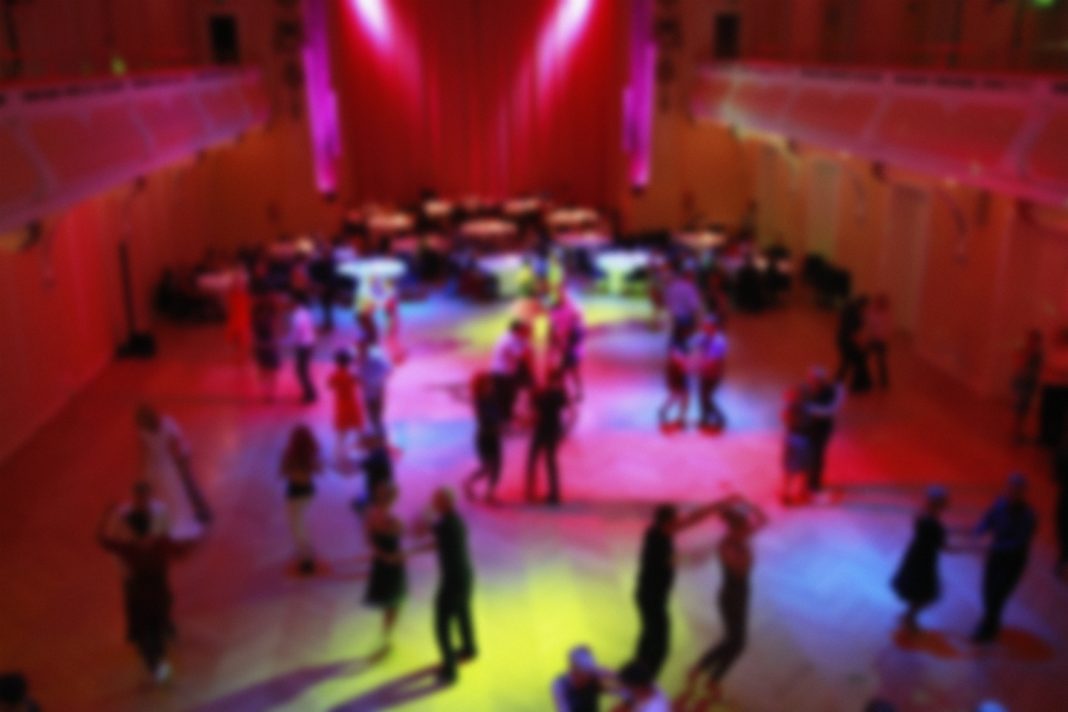 In late April, a James A. Garfield High School senior asked a fellow student to prom using a poster that read, “Do you want to be like a n****r and hang at prom?” and featured a drawing of a tree with a figure hanging from it. The “promposal”—a proposal but for prom; you get it—was filmed in a meeting room at the East L.A. school and video was subsequently posted to social media, where it started to spread, eventually to reporters at Boyle Height Beat.

“[A] tweet started to circulate on twitter, and students from Garfield and nearby schools started sharing their grievances about the promposal,” Carmen González writes. “After seeing the backlash, the student changed her Instagram username and apologized on Twitter.”

School administrators acted quickly, sending a message to the senior class through a social networking service used by the Los Angeles Unified School District called Schoology, before addressing the rest of the community. The Schoology post said, “If you know of anyone that is tarnishing what we stand for at GHS by sharing this video, please them to take it down.”

In a statement distributed to the families of Garfield students, principal Andres Favela wrote, “The safety and well-being of our students and staff remain my top priority. This morning we were made aware of a disturbing image that was posted online by one of our students. We followed all student protocols dealing with this situation, and I feel it’s very important to remind you about the consequences and repercussion of posting culturally insensitive, race-degrading, images or comments that are hurtful. We are deeply disturbed by this incident and we remain committed to educating our students about race relations, diversity and the important values of tolerance and inclusion.”

The offensive promposal in East L.A. is one of many to make news recently. Earlier today, Fox News reported that a student at an Ohio school “referenced black people picking cotton” in their promposal sign. On April 1, a similar sign made by a student at Issaquah High School in Washington began circulating on social media. Same in Arizona. And Texas.

Garfield staff reportedly told students that whoever was still in possession of the video or images of the promposal would face consequences, including being prevented from participating in senior activities. It’s still unclear whether any of the students involved will be or have been punished.

RELATED: A USC Professor Is Suing the DMV for Rejecting His Vanity Plate