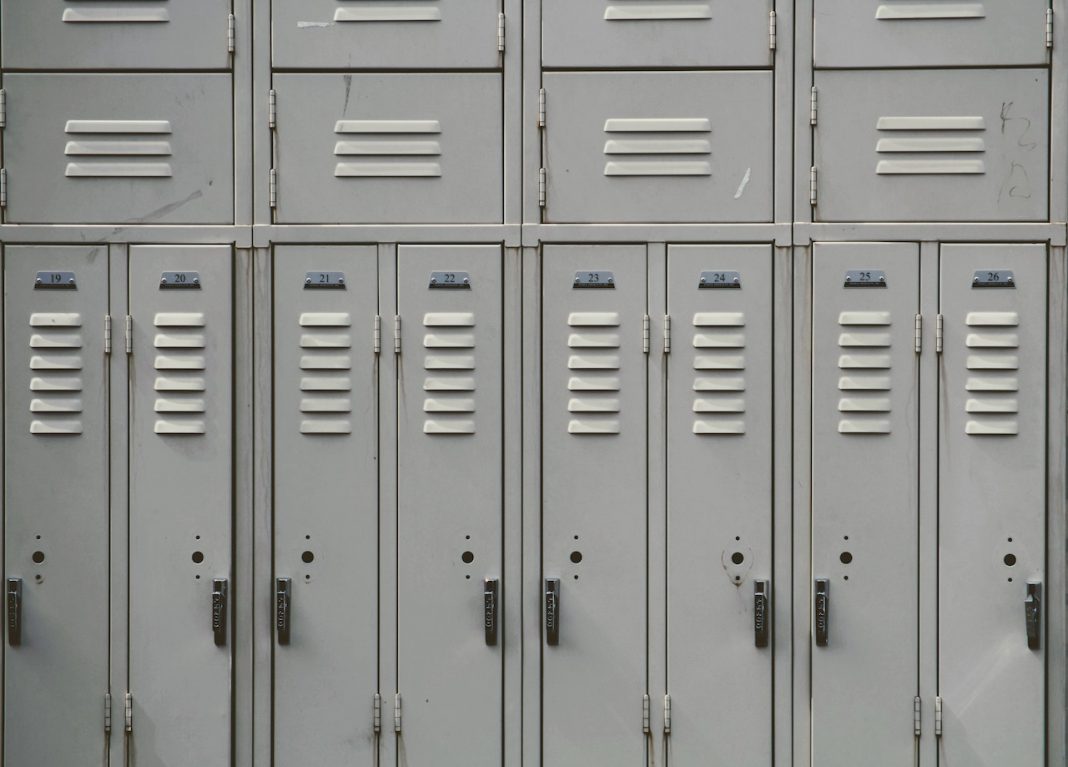 The lead-up to senior prom should be a fun, exciting time for high school kids, but in recent years the formerly benign act of a student asking another student to be their date has turned into a bizarre way to showcase a social media trend of using racism and bigotry for laughs.

Last month, Boyle Heights Beat reported a racist “promposal” that took place at James A. Garfield in East Los Angeles. It wasn’t the only racist promposals to surface during the month of April—there were others in Ohio, Arizona, Texas, Florida, and Washington (just to name a few).

On Wednesday, May 15, another racist promposal was reported at Palos Verdes High School. According to the Los Angeles Times, several people on Twitter and Instagram shared a photograph of two students from Palos Verdes High School standing together, laughing and holding the racist promposal poster in question. The sign read: “Bianca You are racist, but I could give anything for you to go with me to prom.”

PVHS Principal Allan Tyner released a statement saying that the families of the students have been contacted and that they should “anticipate severe consequences.” PVHS will be hosting its prom on Saturday, May 18. It’s unclear whether the students responsible for the racist promposal will still be able to attend.

Students have also taken to social media to share their disappointment and outrage.

One student tweeted, “Having a POC population that is so minuscule at my school, this affects each and every one of us. I have been called or heard other of my fellow African-American students called these horrid words with no repercussions. I expect Palos Verdes High School to do better. #DoBetterPV”

The Palos Verdes High School Associated Student Body (ASB) also shared a statement on Instagram: “We are urging that our school’s administration implements consistent consequences for not only this racist incident but other racist, sexist, homophobic, or xenophobic incidents that may occur in our community.”

Another student, Akunnia Akubuilo, posted an open letter to Twitter that she sent to PVHS administration. “It was a surreal feeling, seeing individuals from all over the country comment on my high school. I’ve seen things like this reach the news about other high schools but never thought it would reach mine. Or maybe I did because at the very moment I saw that post, I was not even mildly shocked,” Akubuilo writes in her letter.

I’ll be posting more things that students/former students have emailed the principal. Here’s mine. 🗣 pic.twitter.com/zIqwwA1qck

According to ABC 7, Palos Verdes High School was placed on lockdown on Thursday morning “as a precautionary measure due to a phone threat.”

The lockdown was lifted shortly after 1 p.m. The threat came a day after the racist promposal went viral online, but it’s still unclear whether the two are connected.

RELATED: A Racist Promposal at an East L.A. High School Is Part of a Gross Trend