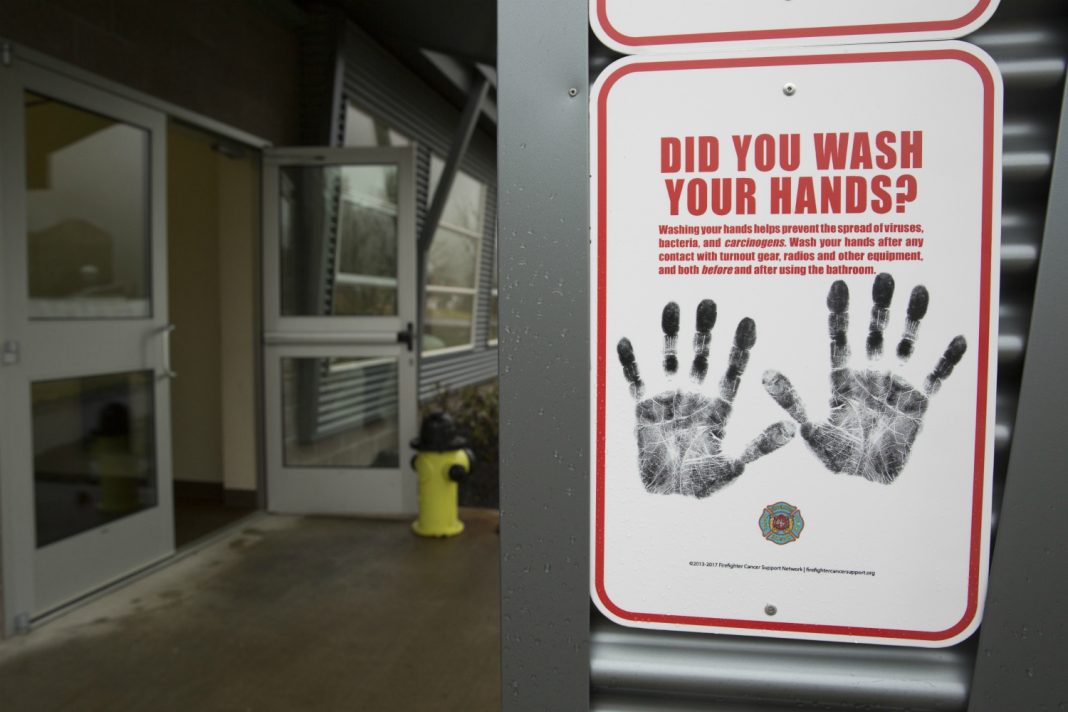 Leading up to his death in March of 1900, the Chinese immigrant had complained for weeks of a headache and lower back pain. When morticians later sliced open his grey body, they found organs swollen with blood. A swab from his lymph nodes confirmed the doctor’s fears: the bubonic plague had arrived in the United States.

By dawn, armed guards had circled Chinatown, trapping almost 35,000 people inside. Health officials wearing masks and rubber aprons stormed the city to burn personal property, close businesses and evict tenants as they disinfected every building. The police used batons to beat anyone they deemed disobedient.

“With the unclean habits of their [slur redacted] and their filthy hovels…they are a constant menace to the public health,” said James Phelan, the then mayor of San Francisco.

Quarantine lines were carefully gerrymandered around white-owned businesses— even those directly across from closed Chinese stores. While white Americans were allowed in and out of the city freely, Chinese-Americans were trapped for months. They hid in alleys and desperately tried to escape until a large wooden fence with barbed wire was built around the boundaries of the city.

Retrospectively, some experts believe Gin’s symptoms were indicative of gonorrhea-induced sepsis, not the plague.

It’s difficult to imagine that an abuse of human rights tantamount to what took place in San Francisco in 1900 could take place today, but as the spread of Coronavirus leads to Americans being quarantined everywhere from cruise ships to Southern California military bases, it’s worth noting that U.S. quarantine laws are still squishy.

Each state enforces quarantines within their borders based on their own laws, some of which haven’t changed since the 1800s. These laws are intentionally broad to give officials the flexibility to act swiftly in a public health crisis—but that can also allow biases and panic to seep into these decisions.

During World War I, female prostitutes (but not their male customers) were quarantined to prevent the spread of sexually transmitted diseases. In the 1980s, California lawmakers proposed legislation that would quarantine those living with AIDs. Although the bill didn’t pass, the U.S. did quarantine HIV-positive Haitian refugees at Guantanamo Bay.

Often times, quarantines are used by politicians to show they’re taking a problem seriously, regardless of whether research finds them effective, says Wendy Parmet, a Northeastern University law professor.

In reality, quarantines alone are rarely sufficient to quell an outbreak and can even spread an infectious disease further if fear of pleads people to hide or lie about their symptoms.

The quarantines imposed in the wake of the Ebola outbreak in 2014, for example, had no public health justification, Parmet says. Asymptomatic people were contained to their homes for two weeks, even though they had tested negative for Ebola and the disease is only contagious when symptoms appear.

One woman, quarantined to her apartment in New Haven, Connecticut, was left without access to food. When she tried to retrieve groceries her friend had left on her doorstep, a neighbor called the police.

Another woman, a nurse who’d just returned from working with Ebola patients in Africa, spent three nights in a makeshift tent outside of University Hospital in Newark, New Jersey, with no access to a shower. A report from the American Civil Liberties Union later found that this quarantine was unconstitutional and the nurse sued New Jersey Gov. Chris Christie.

“They were responding to a political problem, not a health problem,” Parmet says. “They were really just political grandstanding, I don’t think there’s a nicer way to put it.”

As long as Parmet has been working in public health laws, she has seen examples posturing calls for quarantine, which makes her especially worried as panic around coronavirus spreads to the United States.

“People look for scapegoats in times of disease,” she says. “There is a long history of conflating disease protection and harsh policies towards vulnerable populations.”