Home City Hall From the Crime Rate to Councilman Lunches, All of the Public Info... 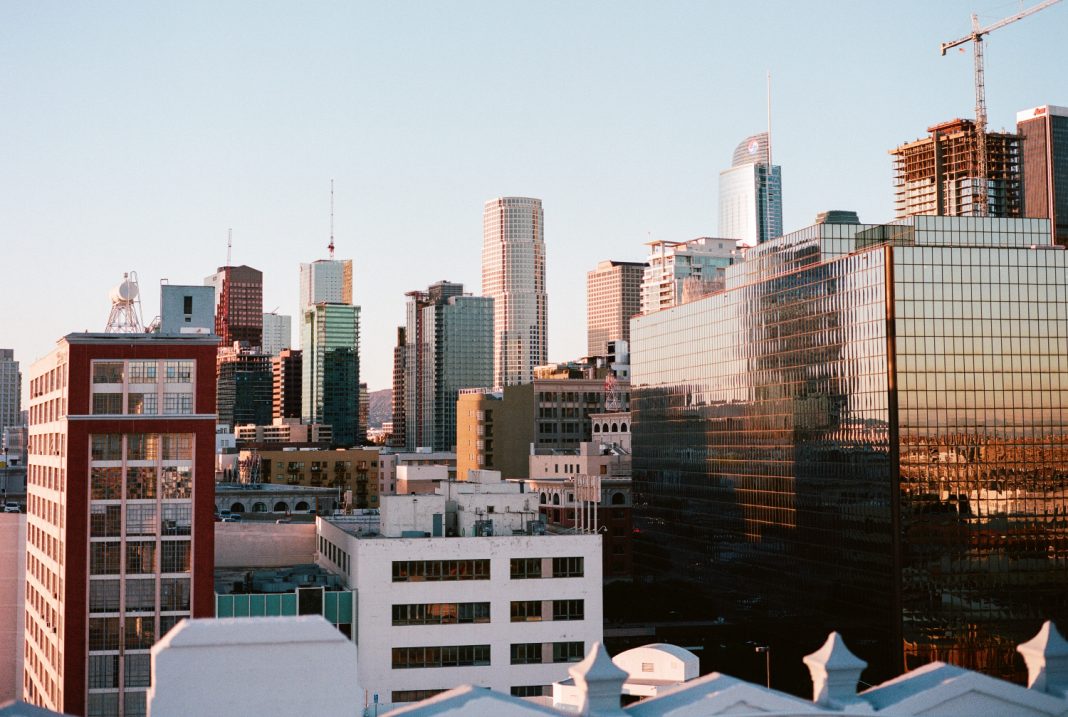 City Hall news is often propelled by press releases and public meetings. This is not surprising—part of being an effective politician is controlling the narrative, and for the women and men in elected office, that involves releasing information or raising proposals at the time that is most advantageous to them. It has been this way for decades. It will likely be this way for decades more.

One problem with that is it leaves the officeholders commanding immense power over what reaches the public eye. Another issue is that when the City Council is on recess—as the 15 members are now—and Mayor Eric Garcetti is keeping a lowish profile as he courts U.S. Senate approval to be Ambassador to India, it can seem like not much is happening.

Of course, the city never sleeps, and just because elected leaders are quiet does not mean there is no valuable information to be had. In fact, there are copious places where vital facts and juicy public data lie in plain view—it just takes knowing where to look.

Want to know the murder rate in Los Angeles? That’s easily accessible. How much are politicians getting from their supporters in non-election periods, and what restaurant are they spending money at? That’s there, too. Want a day-to-day summary of the city’s revenues? It’s only a click away.

Below are a few places to learn what’s going on in Los Angeles—the information is out there.

Crimetown: Every January brings a flood of stories about the crime rate of the previous year, as the mayor and the police chief traditionally come together to discuss safety and the city. But one doesn’t need to wait for the press conference—statistics about homicides, shots fired, arrests and more are all accessible year-round by drilling down on the LAPD website.

The department’s “Statistical Data” page has mostly up-to-date crime information. For example, one can find that, from January 1 through July 10 of this year, there were 194 murders in Los Angeles, a 42.6 percent jump over the 136 at the same time in the pre-pandemic year of 2019. The period of June 13 through July 10 was particularly deadly, with 43 murders, compared with 19 in the same time last year.

Can you localize it? Yes! Stats are available for 21 smaller geographic areas. Click around and learn that in the LAPD’s Hollywood Area there have been 38 reports of shots fired this year, an 81 percent bounce from the 21 during the same time in 2020. Want good news? Burglaries in the department’s Topanga Area have fallen 22 percent this year.

Let’s Do Lunch: Politicians, like the rest of us, dine out at restaurants. Unlike the rest of us, some of their business meals are paid for by what are known as “officeholder accounts,” and that spending is publicly accessible through the City Ethics Commission. In fact, the commission recently made sifting through spending much easier, with a new portal.

Quarterly officeholder account reports show who donated to an elected official, and offers itemized spending details. For instance, in his last three months in office, then-District 12 Councilman Mitch Englander—who is now in prison after being caught up in the City Hall corruption scandal—received $41,400 in officeholder account contributions, and toted up $37,000 in payments, including a $331.56 meal for unspecified individuals at Officine Brera in downtown L.A. Another $330.34 was dropped at STK Steakhouse. More food and drink were had at places including Brent’s Deli and Bar Amá.

Want to know where another figure snagged in the investigation, José Huizar, dined in the same three-month period? The portal shows that he racked up a $335.95 bill at Zinc Café in the Arts District, and had a $347.55 check at the Pacific Dining Car. The details go on and on.

Money Matters: Many people have trouble staying up to date with their checking account balance. Imagine doing that for the entire city of Los Angeles, where there are more than 800 different funds, including the General and Reserve funds. City Controller Ron Galperin recently made all this available on a nearly real-time basis with a portal called “Inside L.A. City Finances.” It is simultaneously daunting and eye-opening, letting visitors ramble through myriad fiscal charts and tables; one can glimpse annual payroll for the entire municipal workforce (so far $2.3 billion in regular pay in 2021, with more in overtime), as well as revenue and expense streams. Ever wanted to know how much Los Angeles gets in Sewer Service revenues? If so, this is the place for you!

Confronting the Homelessness Crisis: Homelessness is the moral and physical crisis of our time, and the tent encampments across the region make both housed and unhoused people wonder just what is being done and who is being helped. Some of that information is trackable, including via the Los Angeles County Homeless Initiative Impact Dashboard. Playing with dates shows, for example, that in the first quarter of the 2020-21 fiscal year (the most recent period available on the site), 9,083 people were sheltered in interim housing, and prevention efforts kept more than 1,000 people from winding up on the streets. There are searchable fields for families, youth, and veterans. Yet the data also displays trouble points: Of the more than 7,900 people placed in permanent housing from April to September 2019, a total of 1,186 were experiencing homelessness again within 12 months.

Council Is Not in Session: How many weeks off does your job offer? Probably not as much as the Los Angeles City Council enjoys. The official council schedule details a summer recess that started on Tuesday, July 6, and runs through July 27. That’s three weeks, but the 4th of July weekend before that pushes it to a 24-day summer vacation.

That is just the start. The schedule shows that winter recess is December 10-29. Yet that folds into the New Year’s holiday, and in 2021 the recess lasted through January 8. If that happens again in 2022, council members are looking at a full month off.

The schedule showcases others days off too, including Good Friday, Ramadan, and Rosh Hashanah.

This does not mean every council member is out of the office on all of these days. Then again, they are probably not working on all of them, either.

Stay on top of the latest in L.A. food, news, and culture. Sign up for our newsletters today.