Home Politics Protesters are Marking the Ides of March by Sending the White House... 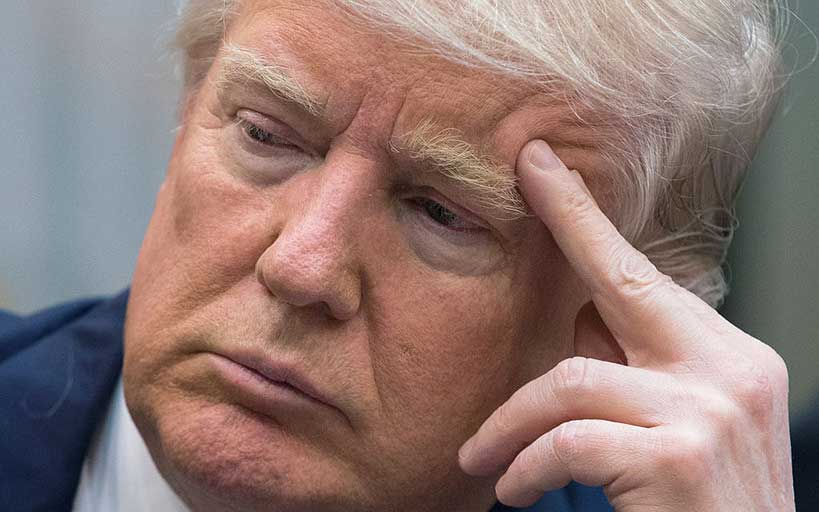 The 15th of March is associated with many things: the betrayal of Julius Caesar, the Nazi occupation of Czechoslovakia, and a particularly nasty cyclone. But it also may become linked to the tradition of sending postcards—at least if the organizers of The Ides of Trump have anything to say about it.

Ted Sullivan, a TV writer in Santa Monica, and Zack Kushner, a freelance copywriter, came up with the idea after being inspired by signs at the Women’s March, according to The Huffington Post.

Over the past few weeks interest in the campaign has grown with more than 37,000 people saying they are participating in the event on Facebook. Yesterday guests wrote more than 3,000 postcards at a party in Palo Alto, and #TheIdesofMarch was trending on Twitter this morning. The goal is to send him more than one million postcards, which would set a postal record.

And @TheIdesOfTrump is looking forward to a big rally in your mailbox @realDonaldTrump! This is just ONE protest party! #resist pic.twitter.com/rw08yLW9EF

“We will show the man, the media, and the politicians how vast our numbers are,” reads say organizers. “And we will show up to protest, to vote, and to be heard. Again and again and again.”

If you want to participate, you still have time to get yours in the mail today.

Mailed mine! Even used a stamp with a rat on it to send it. #theidesoftrump #theides #resist #notnormal #notmypresident #womensmarch #womensrightsarehumanrights #artmatters #shepersisted

The GOP Is Afraid of Trump “Nightmare” Kamala Harris