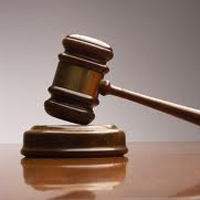 The U.S. 9th Circuit Court of Appeals today ruled that Proposition 8, the 2008 ballot measure that illegalized gay marriage, is unconstitutional on the grounds that it took away a right from a minority group without justification. The ruling, which was decided 2-1, is based on a 1996 Supreme Court case that determined it is unconstitutional for states to take rights away from minorities because of moral disapproval.

The court also refused to invalidate the federal court ruling of retired Chief U.S. District Judge Vaughn Walker, which was brought into question because he did not disclose that he himself was in a same-sex relationship until after handing down his ruling in the case.

Prop. 8 backers are expected to appeal the ruling and the case will likely be heard next by the U.S. Supreme Court.