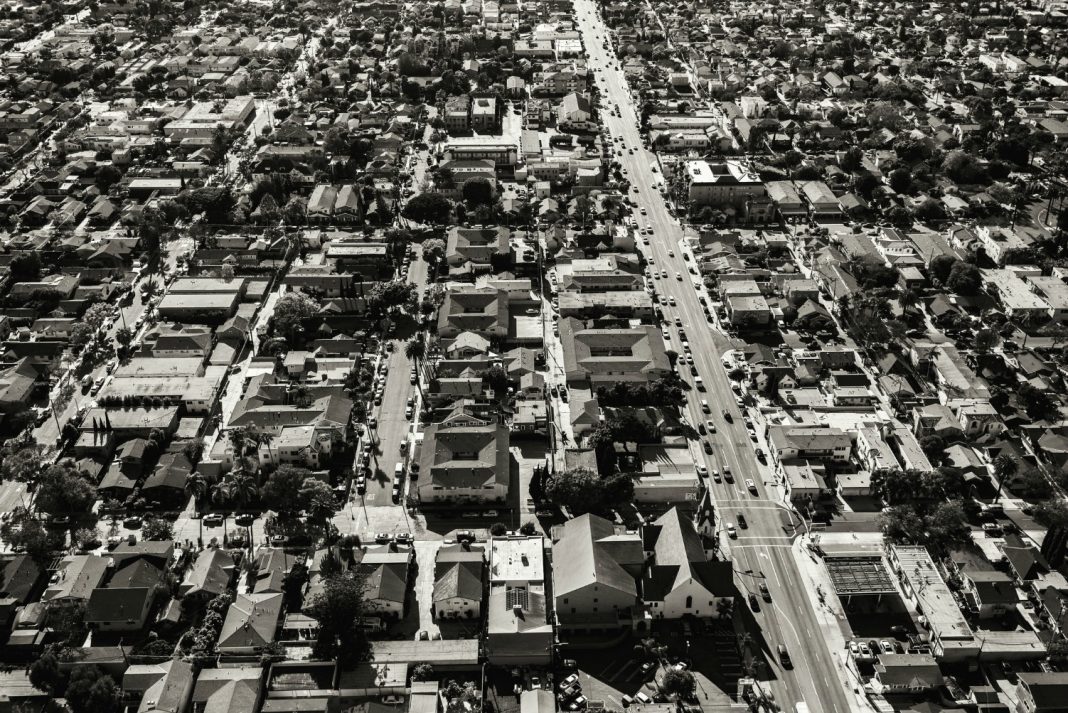 Well before midnight on Election Day, it was clear that Proposition 10 was not going to be approved by California’s electorate. The proposition, which would have expanded rent control across the state—much to the consternation of the landlords who funded the opposition campaign—was among the first California ballot props to be considered decisively dead.

As we explained in a previous post, “The Costa-Hawkins Rental Housing Act, passed in 1995, bans cities from establishing certain kinds of rent control–including prohibiting cities from enforcing rent control on apartments and single-family houses built after 1995. Prop 10 seeks to overturn that act. This initiative has seen some of the biggest spending on campaign ads of the season, so you may have heard the basic points for and against. Eric Garcetti has been a vocal proponent of Prop 10, arguing that city governments should be free to make their own rules about local rent control. Opponents worry that landlords and developers will be disinclined to build new rental units and might even go to great lengths to demolish existing ones if they think they’re going to be stuck with tenants paying well below market rates.”

On social media, people expressed befuddlement about the lack of support.

Prop 10 and Prop 6 got rejected pic.twitter.com/sa7TVLBaMI

People and tenants’ rights organizations were also quick to respond on Twitter.

Don’t be discouraged by Prop 10’s failure. Learn from it, and let’s start organizing together. Let’s fight landlords and developers. Let’s build a truly militant movement.

The loss of #Prop10 is devastating. But it was ultimately just a bandaid. The base building, the education around housing justice, that can’t be taken from us. More people know that #HousingIsAHumanRight and we’re prepared to raise hell for it. pic.twitter.com/E5IKiHdo3J

According to a Berkeley study, more than half of California’s tenants spend at least 30 percent of their income on rent.

RELATED: A History of the Hollywood Sign in 16 Rare Photos

What You Learn Knocking on Doors on the Outskirts of L.A.