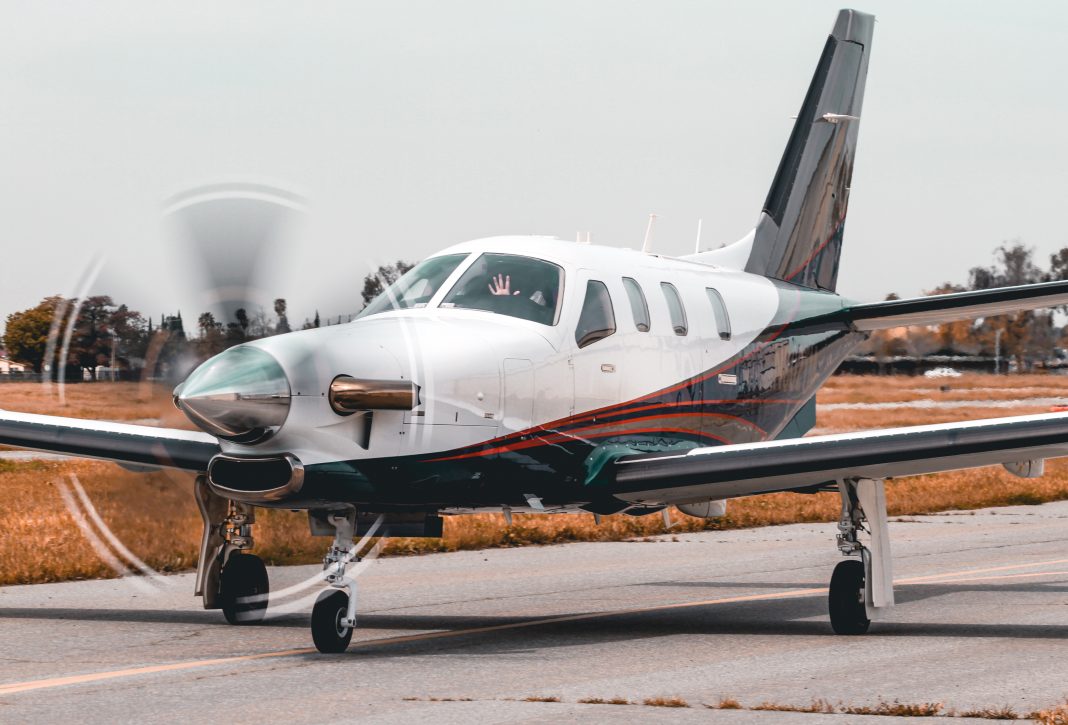 Starting in January, Southern Californians with little time (but lots of disposable income) will be able to soar over rush hour traffic, the owners of a new air taxi company promise.

FLOAT, or Fly Over All Traffic, will offer shuttle service in a private airplane fleet, KTLA reports. Aimed at “super commuters”—people whose daily trek to work is more than 90 minutes each way—the service will be sold as a subscription. The membership costs $1,250 per month, or about $30 per commute if you use it five days a week. More traditional services like helicopter-based BLADE charge $195 per seat for similar routes.

FLOAT will pick-up and drop-off at 40 SoCal airports, including Hollywood-Burbank, Long Beach, and San Bernardino International. CEO Arnel Guiang says more could be added depending on consumer interest. Guiang adds that commuters will be able to skip TSA checkpoints and board their rides in minutes using an app.

A UCSD engineering grad, Guiang got the idea for FLOAT when he was commuting two to three hours a day to his job at Northrop Grumman in L.A. One day, a co-worker flew him to work in a private plane, cutting his travel time down to just 20 minutes.

“With the high cost of living, more Southern Californians are finding nice homes at attractive prices in the suburbs, outside of thriving business locations, which leads people to lengthier commutes,” Guiang says. “Carpool and vanpool options are only shaving a few minutes off these commutes, and these lengthy commutes are cutting into people’s quality of life.”