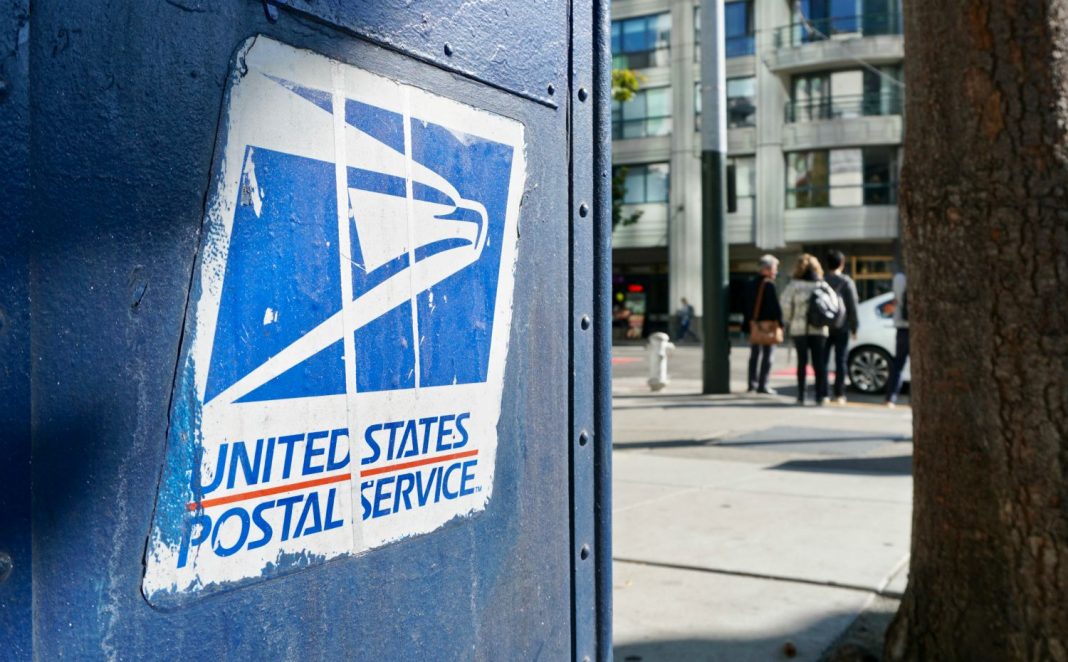 Despite Postmaster General Louis DeJoy’s recent statement that he’d suspend changes to the Postal Service’s operations in order to “avoid even the appearance” that he was trying to throw the November 3 election, USPS employees and customers in L.A. and throughout the state tell the Los Angeles Times the damage has already been done.

Customers have seen alarming delays in the delivery of essentials like prescription drugs, as well as rent and unemployment checks, since DeJoy gave the order to start removing about 10 percent of all the mail-sorting machines in the country, including 76 in California. At the massive sorting facility in South Los Angeles, workers fell so far behind in processing the mail that gnats and rodents were reportedly swarming over packages of rotting meat and produce and baby chicks that had died in their boxes.

Omar Gonzalez, the Western regional coordinator for the American Postal Workers Union, told the Los Angeles Times that at least five mail-sorting machines were removed from a facility in Sacramento, plus six in San Diego, as well as two in Santa Ana.

In L.A., Gonzalez says, seven bar code sorting machines were removed from the sorting facility at Florence and Central avenues in June, leaving just three. The machines, which would have processed mail-in ballots, can each sort 35,000 pieces of mail an hour.

“A lot of the machinery has already been gutted. Some of it has been dismantled and relocated or trashed,” Gonzalez told the Times. “Although we welcome the news of the suspension of these changes, it’s just that—a suspension. The attacks and undermining of our operations will resume, maybe at the worst possible time, in December, our peak season.”

Sumi Ali, who uses the facility to ship his Yes Plz coffee beans to customers, says that when he arrived at the complex last month, he found a parking lot packed with semi trailers overloaded with unsorted mail—and that it was even worse inside.

“It was like Armageddon,” he said. “It was a total maze. You could not walk through the facility without having to move things out of your way. I don’t know how they got forklifts through there. There were only inches of space between containers.”

Ali added that although the situation seems to have improved since then, it’s still as bad or worse than the usual holiday season.

And don’t expect the postal service to return to normalcy anytime soon. The postal bosses have specifically instructed their underlings not to reconnect or reinstall any mail sorting machines they had already disconnected, according to emails obtained by Vice.

Kevin Couch, director of maintenance operations, sent a letter to all maintenance managers across the U.S. Tuesday, reading, “Please message out to your respective Maintenance Managers tonight. They are not to reconnect / reinstall machines that have previously been disconnected without approval from HQ Maintenance, no matter what direction they are getting from their plant manager. Please have them flow that request through you then on to me for a direction.”

That message was forwarded to individual maintenance managers in various regions in a follow-up email, along with the instruction: “We are not to reconnect any machines that have previously been disconnected.“

Although House Speaker Nancy Pelosi said Wednesday that DeJoy told her he did not intend to restore the removed machines or reinstate workers’ overtime, DeJoy also released a statement assuring the people that the USPS is fully equipped to handle the elections.

“Given this administration’s track record with the truth, seeing is believing,” California Secretary of State Alex Padilla said in a statement of his own. “My office will continue constant communication with the U.S. Postal Service, and will continue to monitor for any signs of disruption to service.”