Home Uncategorized Pop Quiz: How Much Do You Know About Donald Sterling? 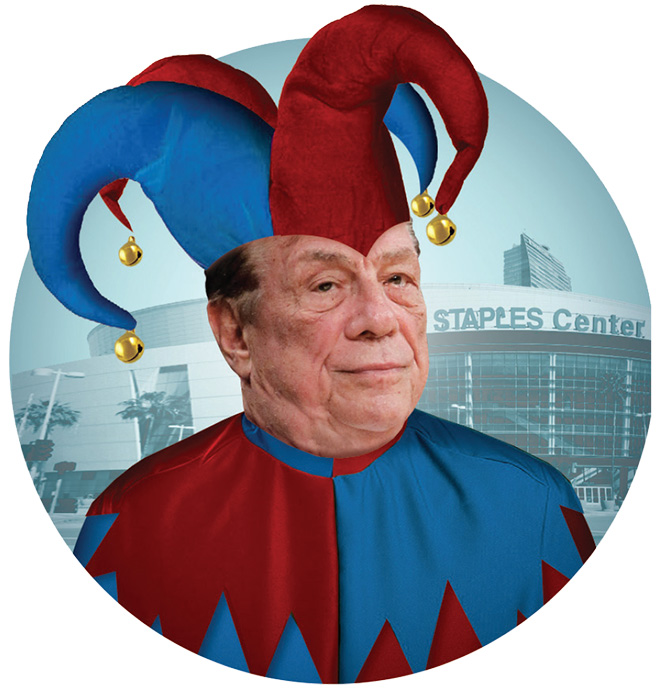 4) Sterling settled out of court after being sued by the federal government in 2006 for excluding which groups from renting in his various apartment buildings:
a. African Americans
b. Latinos
c. People with children
d. All of the above, and probably some others, too

5) Suing former mistress Alexandra Castro, Sterling repeatedly used the word suck in a 2003 deposition. He was referring to:
a. His management style
b. A limo ride with Castro
c. The way mosquitoes transmit West Nile virus
d. Why he chooses Dyson over Bissell every time

6) Donald Sterling is a:
a. Rastafarian
b. Racer
c. Racist

This article was originally published on 6/20/2014