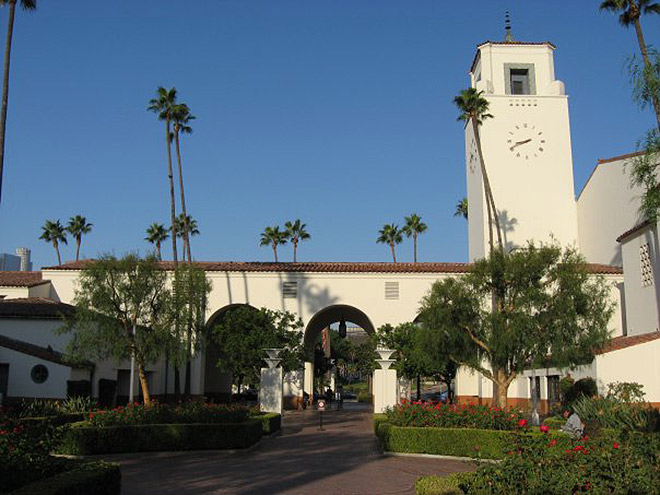 This week, Kim and Richard shoot the breeze with City Planner Erick Lopez, who discusses the new Downtown Code, which will hopefully create a more pedestrian- and transit-friendly city.

In this exclusive clip, the duo chat with Gale Banks, the “guru of automotive turbo-charging,” who recalls running the switch engine in Union Station’s Passenger Terminal, which is built at the site of L.A.’s old Chinatown location. “There are 52 rails coming in there, three railroads,” he says. “It was bridging old railroad and current railroad.”