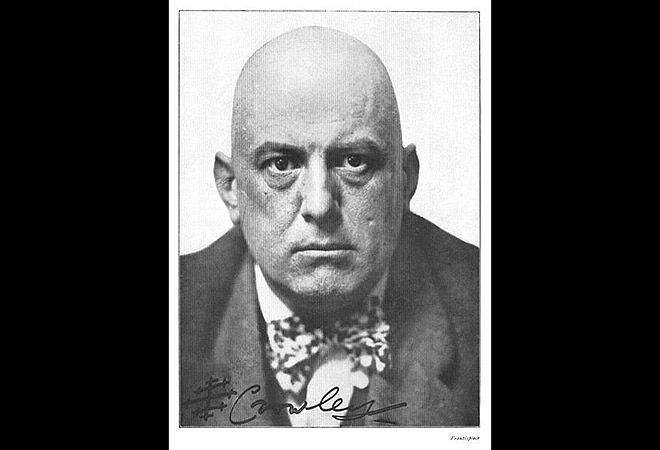 This week, Richard and Kim talk to Gale Banks, who now spends his days turbo-charging cars but made the rounds of Southern California’s evangelical circuit in the 1950s. The experience was not for the faint of heart: “It was pretty remarkable,” he says. “My grandmother would start speaking in tongues, and then other people in the congregation would…collapse to the floor when the spirit took them.”

In this exclusive clip, the pair picks the brain of Craig Berry of the Star Sapphire Lodge of the Ordo Templi Orientis (OTO), who gives them a crash course in the black magic of Aleister Crowley. Enter the Law of Thelema, “a new organizing principal for philosophy and religion.” What exactly is this law? Press play below and find out.

Did Aleister Crowley Use an Occult Temple in the Hollywood Hills?