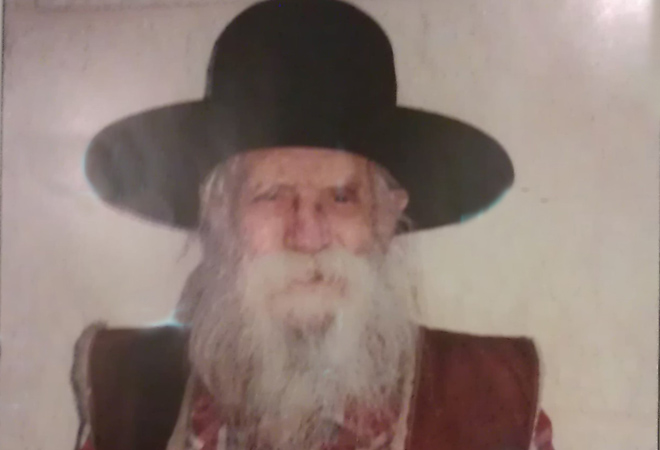 This week, Richard and Kim discuss a Raymond Chandler dance tribute, the possibility of the original Der Wienerschnitzel stand becoming a landmark, as well as the arrival of the Sparkle Factory flagship store to the historic Burns building at 8th and Broadway.

In this exclusive clip, West Hollywood nightclub owner John Maljevic shares a story about friend and renowned silversmith Charlie Sample, whose flirtatious tendencies got him drafted in World War II (he was folling around with the wife of a draft officer), though his metal-working skills saved him from the front lines. Listen in for an exclusive performance of the poem called, “Composition in a New Key,” by Mike the PoeT (a.k.a Mike Sonksen), an artist who believes that using the Internet to connect to each other can lead to social change.