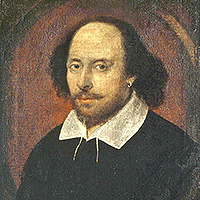 This week, Kim and Richard are soothed by the poetic musings of Cece Peri, who discusses the genesis and techniques of Poem Noir. Something we learned? “Humor is one element that makes the film noir and the poem noir something where, even if you’re speaking or writing about the unspeakable, it makes it palatable so that you can say it or get it together for other people to read,” Peri says. “When you read poem noir…some of them are just hilarious. They’re wonderful!”

In this exclusive clip, the two also shoot the breeze with Gail PIerce, who is well versed in the history of La Mirada’s famed Neff House (the childhood home of equally famed architect Wallace Neff). Listen on to learn more…